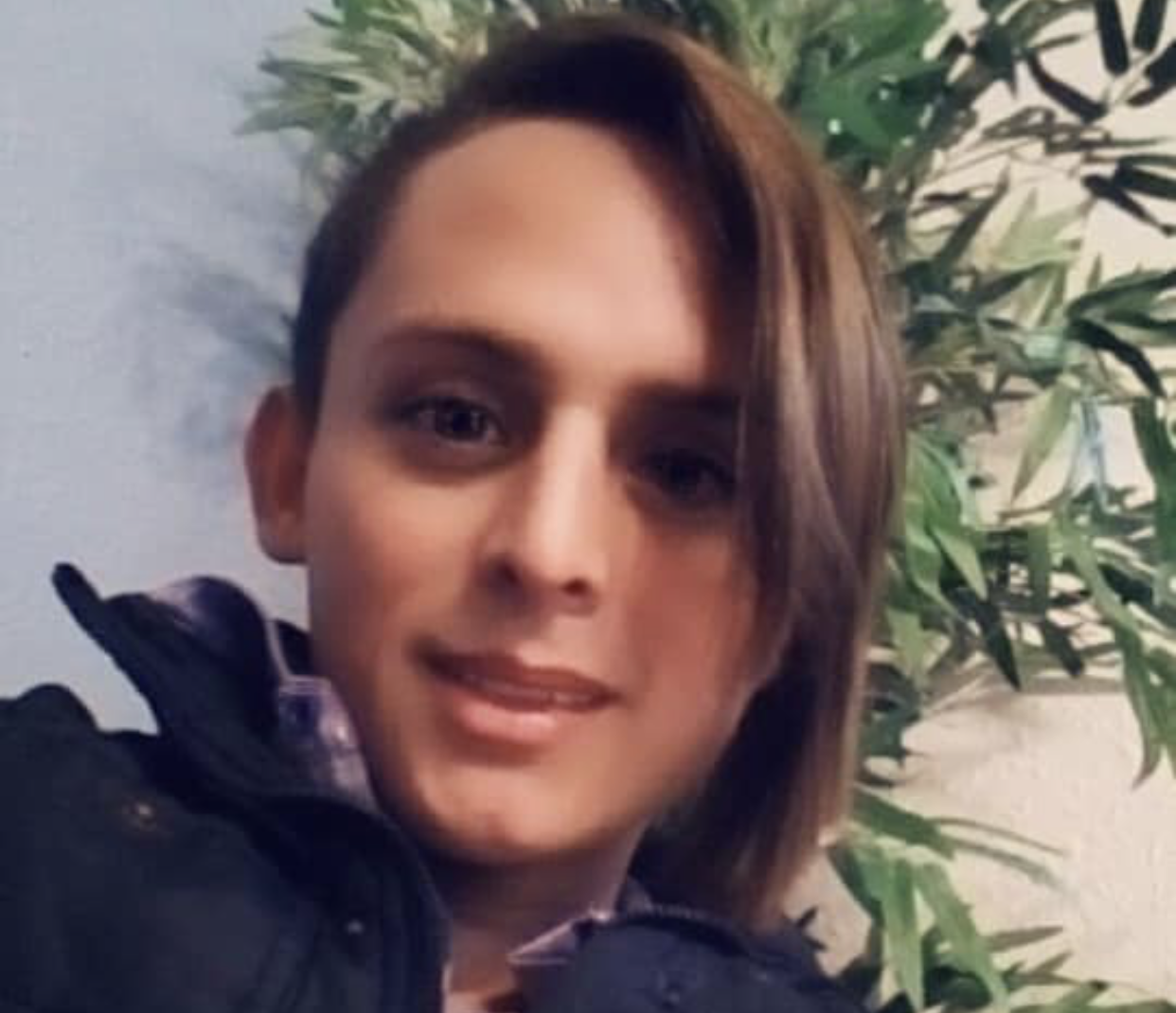 Medina was tested positive for HIV while in ICE custody and fell ill. She complained of chest pains and was brought to Del Sol Medical Center in El Paso, Texas on Tuesday (May 28), when according to ICE she was processed for release on parole. She died Saturday (June 1), the first day of Pride month.

“She was loved by all of her family including her grandma, the main reason for her to travel thousands of miles to be detained in inhumane conditions,” said activist OJ Pitaya. “She was unable to practice her nursing profession as an open trans woman, so her dream was to come to the US to get certified and make a living healing people.”

“We regret to inform the community that ICE has taken one more of our sisters,” reads the post. “Johana Medina aka La Joa, a Salvadoran trans woman, has died in ICE custody in a hospital of El Paso, TX yesterday at [9:00 pm]. Rest in Power Joa.”

Medina is the second trans person to die in ICE custody under the Trump administration; Roxsana Hernández died in May 2018 from AIDS-related illness.

“[Medina] is yet another unfortunate example of an individual who illegally enters the United States with an untreated, unscreened medical condition,” Corey A. Price, field office director for ICE Enforcement and Removal Operations in El Paso, told NBC News. “[M]any of these aliens attempt to enter the United States with untreated or unknown diseases, which are not diagnosed until they are examined in detention.”

However, Medina didn’t enter the US illegally, according to Allegra Love, the executive director of the Sante Fe Dreamers Project.

“She didn’t violate a single law coming to the US to ask for political asylum,” Love said.

“This country shouldn’t be imprisoning trans people, children, and other vulnerable people fleeing violence and persecution in their countries and seeking help,” the statement said. “Are the White House and President Trump going to remain silent on this?”

David Stacy of the Human Rights Campaign also released a statement, calling Medina’s death “yet another horrific and deeply disturbing development in the ongoing crisis of anti-LGBTQ actions by immigration authorities.”

“This follows the still-unexplained death of Roxsana Hernández and numerous reports of mistreatment of LGBTQ migrants and asylum seekers while in custody of CBP and ICE,” Stacy said. “It is critical that every person be treated with safety, dignity, and respect by immigration authorities, and this latest tragedy demands greater transparency and accountability of these agencies.”