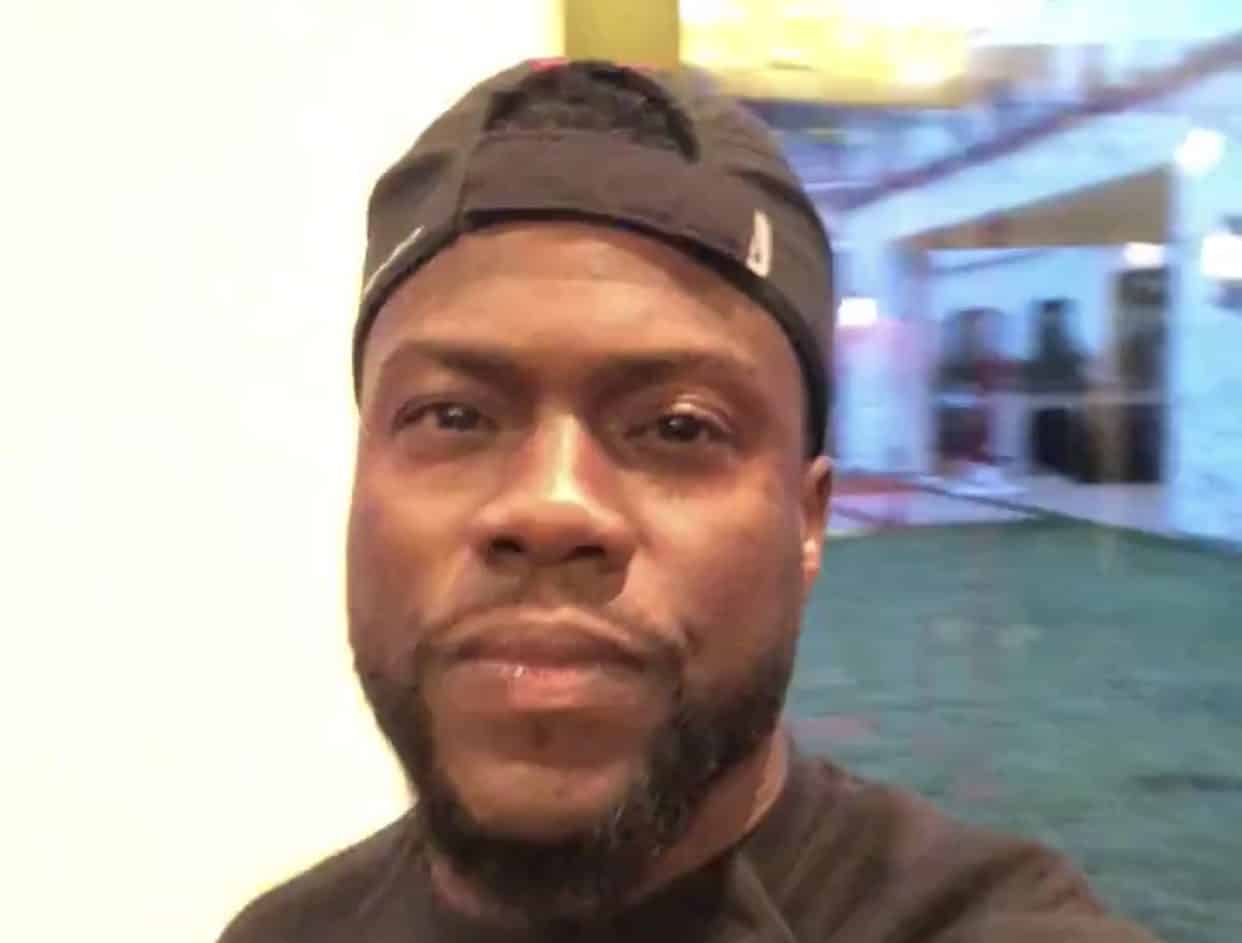 The Oscars are open to Kevin Hart returning as the host of the upcoming awards show after homophobic controversy surrounding the comedian, according to Variety.

Leaders at the Academy of Motion Picture Arts and Sciences, along with ABC, are open to Hart resuming the role if he wants the job.

The Oscars have struggled to find a replacement for Hart, even tossing around the idea of a cameo-heavy, hostless show.

Hart’s confirmation of wanting to be host could come through his social media or via a spokesperson, an Oscars insider told Variety.

However, that confirmation may not ever come. In his interview with Ellen, he said he stepped down from the position because he didn’t want to distract from the nominees.

According to Deadline, multiple sources close to Hart say he won’t reemerge as host.

Although Hart has received support from both the Academy and Ellen, not everyone was as quick to forgive. Gay news anchor Don Lemon spoke about Hart in a news segment, saying he wasn’t happy with how he was dealing with the controversy.

"Apologizing and moving on does not make the world a better place for people who are gay or people who are transgender, being an ally does," says CNN's @DonLemon, reacting to the Oscars' openness to Kevin Hart's return https://t.co/ITGU3Uj2ez pic.twitter.com/4u48sfBF0U

“Kevin, if anything, this is the time to hear other people out,” he said. “I don’t see any meaningful outreach to the LGBT community.”

The anchor said he and his team couldn’t find any instances of Hart directly apologizing for his previous homophobic tweets.

Hart took to Instagram to respond to Lemon’s comments, suggesting he hadn’t been given the chance to grow and learn from his mistakes.

When did we get to the point where we forgot that we all learn, then we all have the ability to grow and with that growth comes a wealth of knowledge. You can’t change without a understanding of what GROWTH means. #Message #LiveLoveLaugh #HappySaturday …..Please grasp this and use it in 2019

Some users on Twitter seemed to agree with Lemon.

“Kevin Hart whines he didn’t even get 24 hours to celebrate his Oscars bid before his tweets resurfaced,” someone tweeted. “Fighting for ones’ identity as an LGBTQ person is a lifelong battle that never, ever ends.”

“This is wrong,” another tweeted in response to Ellen’s support of Hart. “To a certain type of celebrity, the internet is a ‘mob,’ critics are ‘haters,’ and those who think someone with a long history of homophobic comments shouldn’t host the Oscars are standing in the way of a dream.”