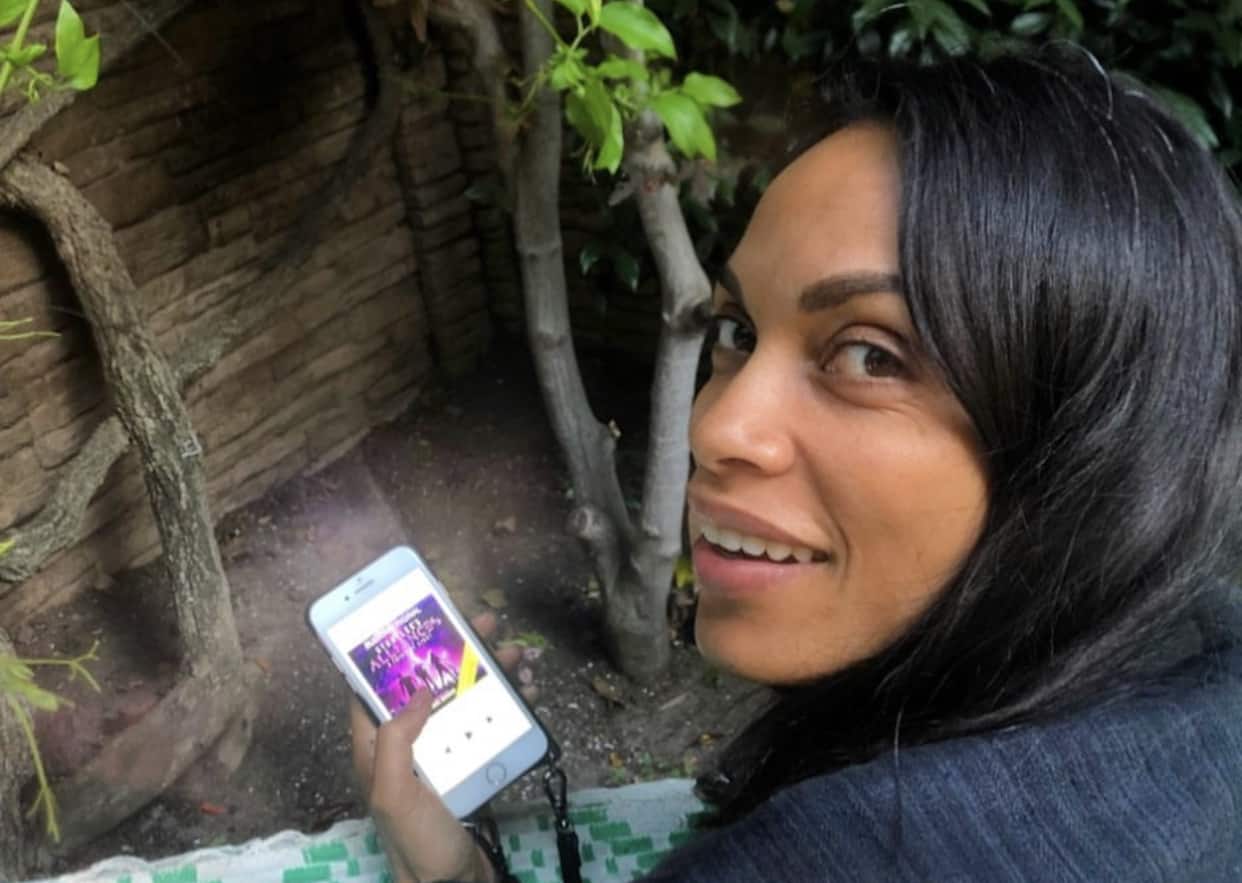 Actress Rosario Dawson and her family are being sued for harassment of a transgender employee, reported TMZ.

Dedrek Finley, the transgender man suing Dawson, knew the Dawsons for years and moved to Los Angeles, California, in 2017 to renovate the family’s house.  In the suit, Finley claimed that, after coming out as trans to the family after moving to California, they would routinely use his old name and female pronouns.

Finley reportedly complained to the RENT actress about her mistreatment, she told him, “You’re a grown woman,” and was dismissive of his complaints.

The mistreatment reportedly got worse in 2018, when Dawson’s mother, Isabel, threatened to kill Finley’s cat after he decided not to discuss the dispute. Finley alleges Isabel punched him while screaming, “You’re not so much of a man now.” Dawson herself allegedly was involved, pinning him down so her mom could attack.

The incident allegedly occurred in late April, only weeks before Dawson came out as bisexual on Instagram. Dawson has been relatively visible in LGBTQ media, playing Mimi in the LGBTQ-positive RENT and JR, the queer love interest of main character Petra, in Jane the Virgin.