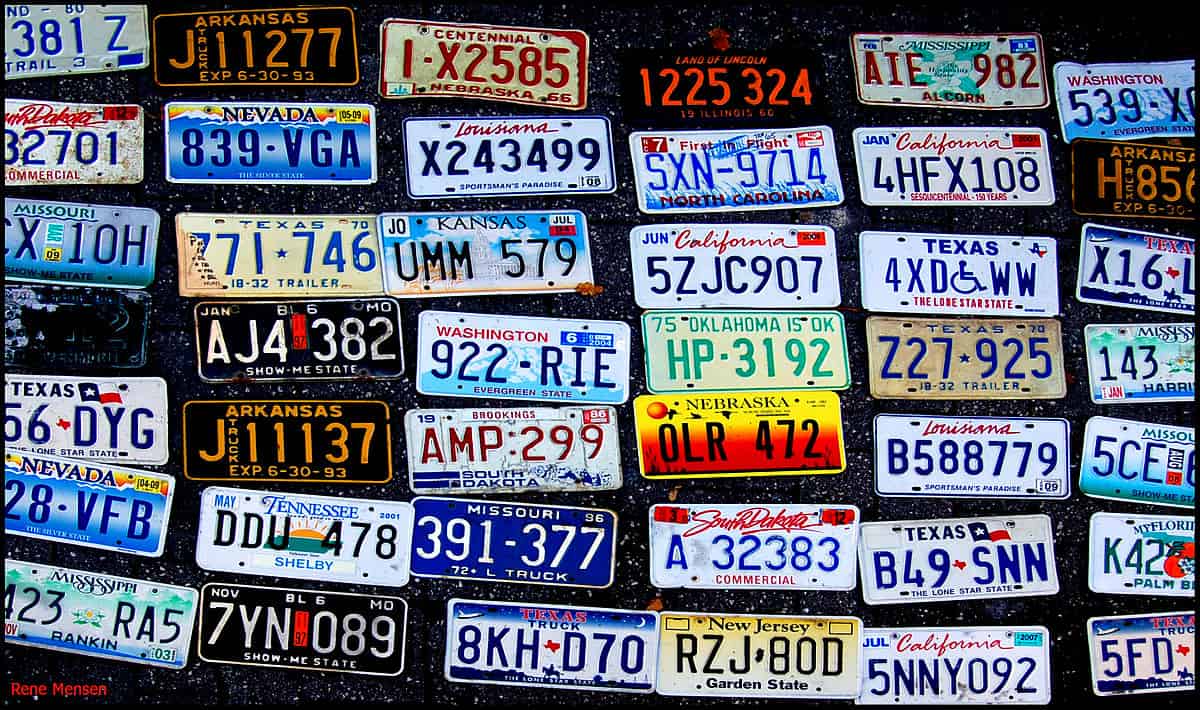 Amy Bright will remember her wife—even if North Carolina would prefer otherwise.

The resident of Greensboro requested a license plate reading “LSBSNLV,” or “Lesbians in Love.”

Now Bright says her request to honor her deceased partner has been blocked by the state.

The woman told local station WFMY-TV in Greensboro that the government declined her request—for reasons she says are dubious.

Indeed; the state’s Department of Motor Vehicles gave out a statement defending its choice. The government agency stated that the department has the wherewithal, and the power, to deny any license plate that it judges as “offensive to good taste and decency.”

Bright isn’t having it.

She called the DMV rejection of her proposed plate “ridiculous.”

“I’m trying to celebrate the love I have for my wife,” Bright continued, “so I don’t see how that’s in poor taste. How can a celebration of love be in poor taste?”

The DMV said that its response wasn’t meant to target to Bright directly.

When asked for details, the Department repeated the statement that any particular message carried by a personalized license plate must meet the “good taste” and “decency” standards described above.

They did not give any justification for reasons why Bright’s plate did not meet this test.

In their statement, the Department noted that the Supreme Court of the United States has ruled that license plates are, in effect, a form of approved government speech.

In other words, if the DMV says yes to a personalized plate, that’s an official go-ahead; almost an endorsement.

That’s why the DMV can rule against endorsing, say, profane words or slurs.

According to one report in the New York Post, the North Carolina DMV has rejected over seven thousand personalized plate request over many years.

Perhaps they believe that a plate defending lesbian love amounts to endorsement of a political position. Bright replied by noting that the DMV hadn’t has a problem with lesbian plates before.

Bright said she’d previously had a plate titled “OUTLSBN.” That is, “Out Lesbian.”

She said this was no different, that the rejection was a clear violation of First Amendment principles. Bright has said in interviews that she will appeal the decision, and that she plans to sue, if the appeal is denied.