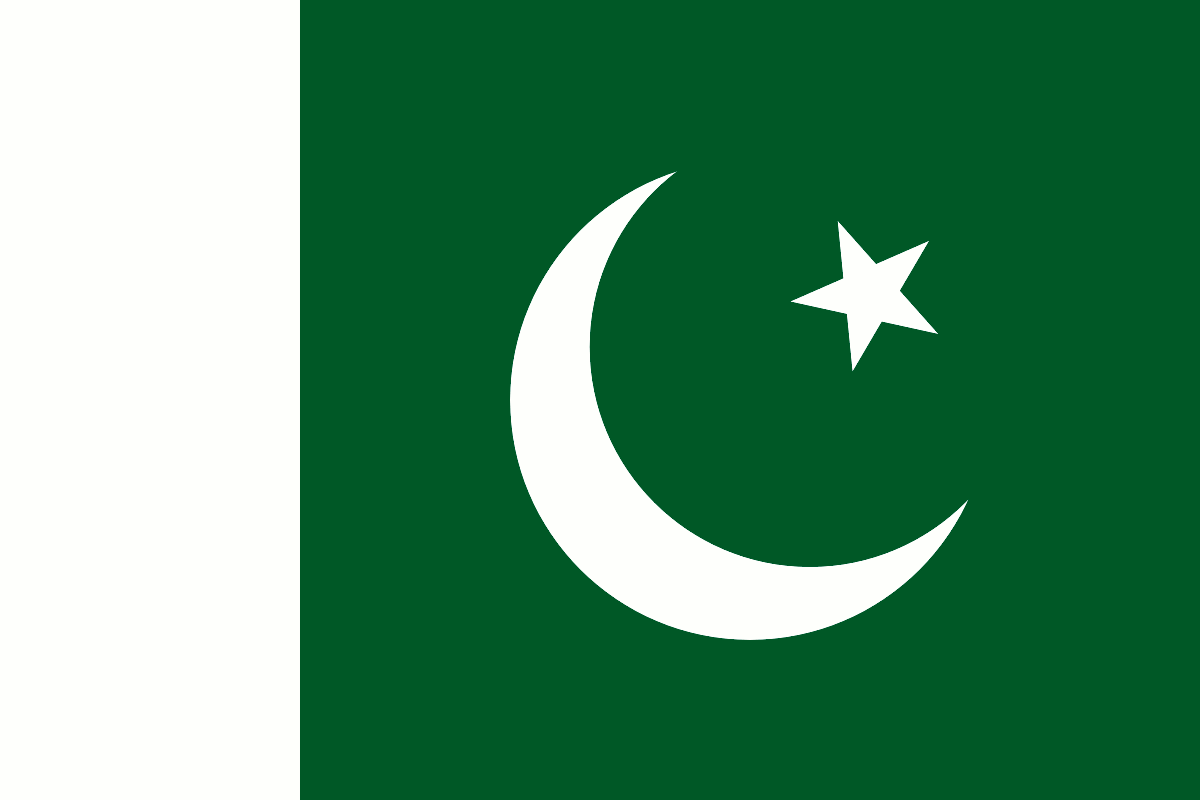 The fist ever transgender pride march in Pakistan took place on Saturday, December 29, according to Gay Star News. Transgender people and allies gathered in Lahore, the country’s second most populous city.

Participants took to the streets, holding signs and waving flags for onlookers. Daily Pakistan reported that Jannat Ali led the march. Ali is the Program Director of the Sathi Foundation, a non-profit dedicated to creating awareness and equality for transgender people.

Daily Pakistan noted that, while the march signifies real progress made recently, LGBTQ rights are still often considered taboo. “Even in large cities,” the article states, “gays and lesbians have to be highly discreet about their sexual orientation. Pakistani law prescribes criminal penalties for same-sex sexual acts.”

Amnesty International lists Pakistan as one of the eight countries where homosexuality may be punished with death. The Penal Code of 1860 punishes sodomy and homosexuality.

Daily Pakistan, however, noted, “acts of homosexuality are not uniformly prosecuted” in Pakistan. Moreover, the decriminalization of gay sex in India in September of 2018 provided a source of  hope for the LGBTQ community in Pakistan.

Overall, transgender protections increased dramatically in 2018. The Transgender Persons (Protection of Rights) Bill passed a vote by the National Assembly in May. The Bill provides large-scale changes to protections and recognition of transgender individuals.

Although there has been progress for transgender rights in Pakistan in the past year, “transphobic discrimination and violence remain rampant in the country,” according to Gay Star News.  Attacks against transgender individuals remain high.

Transgender communities and allies remain hopeful that continued progress in the coming year can improve protections, awareness, and acceptance in the nation.