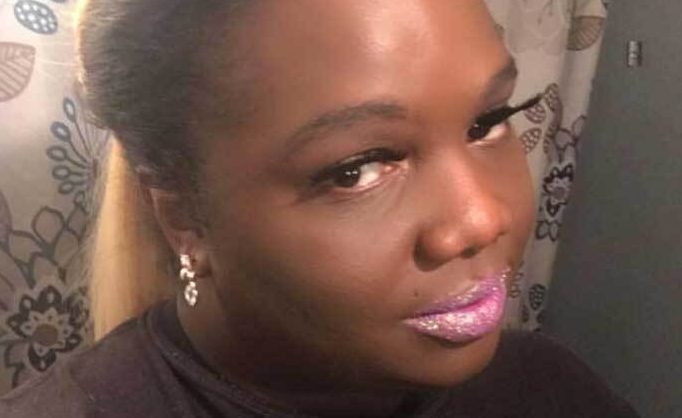 33-year-old transgender woman Felycya Harris was found dead from a gunshot wound in a park in Augusta, Georgia.

Harris’ body was found at Meadowbrook Park around 1pm on Saturday (October 3), according to local news station WRDW.

Her death is being investigated as a homicide. According to the Richmond County Coroners officer, she was shot one time.

“With the news of the death of Felycya Harris, we have hit a grim milestone,” said HRC President Alphonso David. “We have now matched the highest number of transgender or gender non-conforming people who were victims of fatal violence in one year—and there are three more months left in the year. This epidemic of violence, which is particularly impacting transgender women of color, must and can be stopped. We must work to address the factors that underpin this culture of violence and openly discuss how the intersection of racism, sexism, homophobia, biphobia, and transphobia work to deprive transgender and gender non-conforming people of equal access to opportunity and necessities like employment, housing, and health care.”

Harris was an interior decorator with her own company. She’s remembered fondly by friends for her laugh and smile.

“Everybody’s going to remember Felycya,” friend Ricola Collier told WRDW. “That laugh. The smile—the smiles. The talks. The argument. The attitudes. Everybody is going to remember who Felycya Harris is. Nobody would ever forget who that is.”