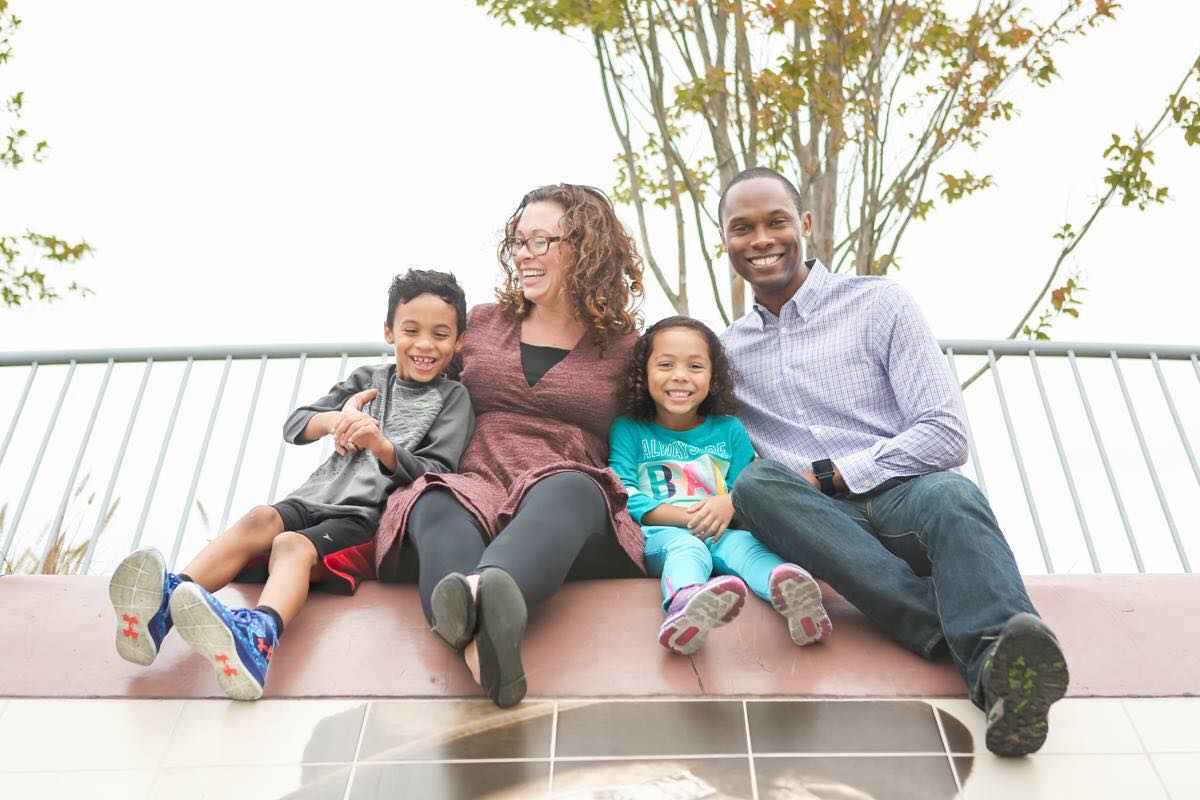 A study in its sixth year by Dr. Kristina Olson, a professor at the University of Washington, has found that gender-nonconforming youth who go on to transition identify as strongly with their desired gender as cisgender youth.

Expensive medical procedures, though sometimes associated with the term “transgender,” do not define transitioning or what it means to identify as trans. Furthermore, children as young as those Olson studied often don’t have medical changes as an option, making such a marker even more inaccurate for a study that looks at young people. Therefore, Olson’s study used pronouns as the indicator that a person has transitioned.

Olson says the study should encourage parents and professionals to believe and affirm children who identify with a gender other than the one they were assigned at birth.

“There’s a lot of public writing focused on the idea that we have no idea which of these gender nonconforming kids will or will not eventually identify as trans,” Olson told the Atlantic. “And if only small proportions do, as some studies have suggested, the argument goes that ‘they shouldn’t be transitioning’…Our study suggests that it’s not random.”

The implications of the study thus far – Olson plans to collect data on the participants for a total of twenty years – contrast those of another 2013 study published in the Journal of the American Academy of Child and Adolescent Psychiatry. This study, conducted by Thomas Steensma of the University Medical Center in Amsterdam, suggests that most adolescents that experience gender dysphoria, the medical term for the condition of not identifying with one’s assigned gender, do not grow to identify as trans.

Results like those reflect some people’s concerns that as a society, in our growing collective support for trans people, we have become too quick in classifying children as transgender. An opinion headline from the Canadian newspaper The Globe and Mail embodies this anxiety as it reads, “Transgender kids: Have we gone too far?”

The author, Margaret Wente, quotes a doctor who advises parents to enforce their child’s birth gender as part of a “watch and wait approach,” and another who argues that, in many cases, a child’s gender dysphoria is just an indication of family dysfunction. Though Wente admits that sometimes transitioning can be lifesaving, she writes at the end of her article, “Maybe we’re manufacturing more problems than we’re solving.”

To parents of transgender children, however, that doubt, especially coming from family and community members, can make it more difficult to support their child.

Olson has shown in past research that transgender youth who receive the right support have the same levels of mental health as cisgender children of the same age.

Among the around 300 children participating in her current study is Ellie Ford, who turned 4 in 2015.  When Ellie was treated as a boy, she was often unhappy. She identified with female superheroes and princesses. In a New York Times article, her mother, Vanessa, remembers Ellie telling her while wearing a Princess Elsa dress at her birthday party, “Mom, I’m not a boy; I’m a girl in my heart and my brain.”

After she started school as a girl, her parents legally changed her name to her chosen “Ellie” (after her favorite stuffed elephant) and celebrated “Ellie’s Forever Name Day.”

Evidence consistently shows that rejection and discrimination of LGBTQ youth – including the rejection of their identity by family – can have grave long-term consequences. This effect is even more potent among trans youth. A 2018 study from the American Academy of Pediatrics showed rates of attempted suicide to be around 50.8 percent for trans boys and 29.9 percent for trans girls.