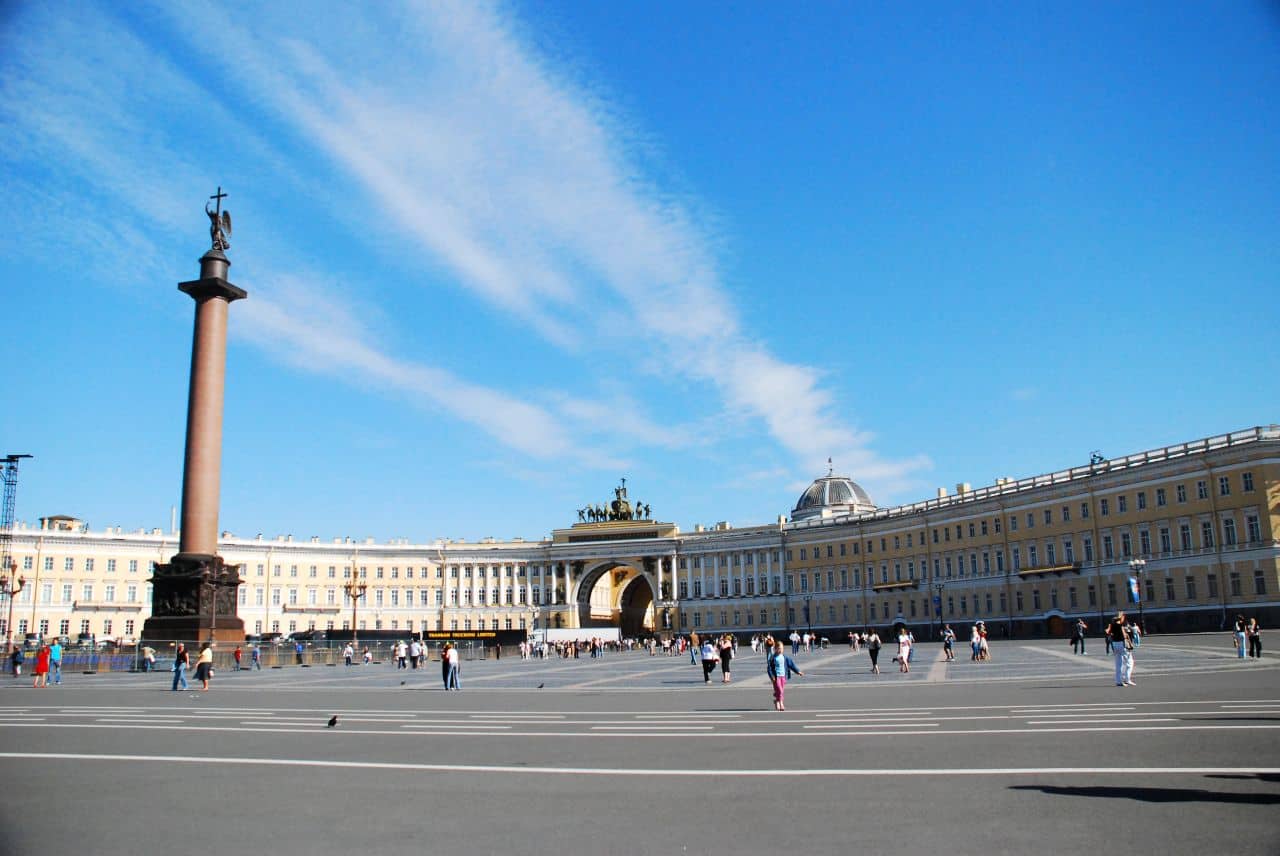 The LGBTQ community in Russia is suffering another setback.

Russian law enforcement officers cracked down on the gay community in the city of St. Petersburg on Saturday.

The gay-rights rally was legally “unsanctioned” by the state. According to Radio Free Europe Radio Liberty, “City authorities rejected their request, saying there was ongoing road repairs in the city and claiming that LGBT (lesbian, gay, bisexual, transgender) actions were ‘harmful to the health of children.'”

The Russian government has come under fire over the several years for its repressive, anti-LGBTQ measures.

In 2013, the Putin government promulgated a law which banned the spreading of any information that the state deemed to be gay “propaganda.” Incidents of anti-gay violence have been in the news.

With that recent history in mind, several dozen activists congregated together in St. Petersburg’s Palace Square in the afternoon to share a protest.

They were in direct defiance of a law regulating gatherings.

The activists argued that the city authorities were blocking their freedom of association by refusing them the right to gather. The activists decided to go ahead with their protest anyway.

That’s when the police came in.

According to Reuters, “Police detained campaigners who unfurled rainbow flags or held placards, dragging them into a police bus. There were no clashes between police and the activists.”