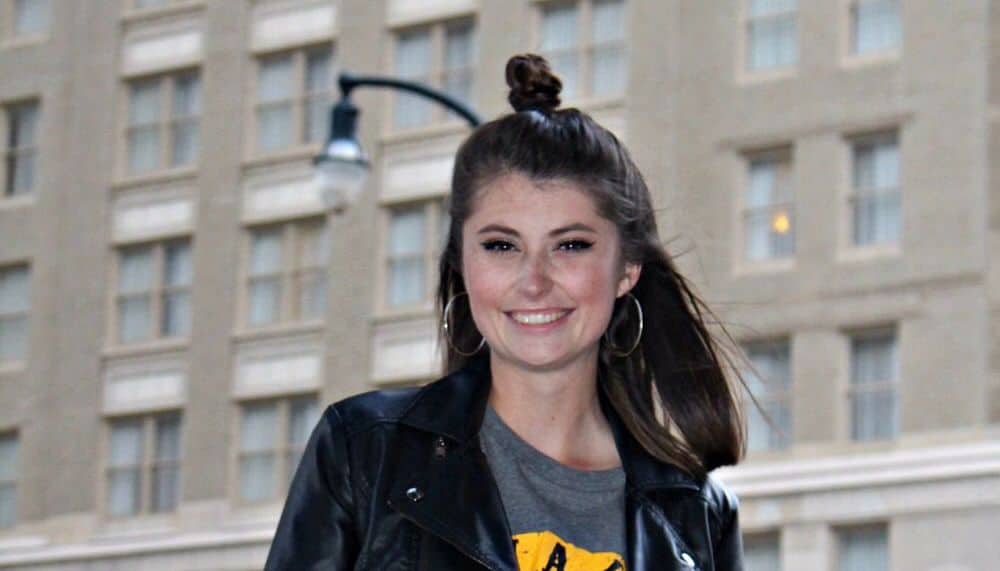 As a self-absorbed pre-teen living in a small town, all I knew of the world was what was immediately around me, and “diverse” is not the word I’d use to describe it: a lot of straight, white people who said that “Obama is ruining this country”.

What I knew of the world was limited to my city limits, to my middle school, to my home. My worldview was narrow, to say the least, and I’m confident that it would’ve stayed that way to this day, had I not escaped into the world of social media.

The site I joined earliest was Tumblr, and to say Tumblr expanded my horizons would be an understatement. I had never even met an openly gay person, but on Tumblr, I read stories of trans people, gay people, asexual people. My world was expanded.

I read about discrimination that I would never ever experience in my lifetime. I felt the anger and sadness of those who didn’t choose to be who they were or love who they loved, just like me. I understood something I never understood before: my problems didn’t even begin to cover the problems that existed in the world. Before Tumblr, I didn’t think about the community. And why would I? I didn’t know any gay people, nobody in my small town talked about it. I didn’t watch the news, I was twelve, but even if I had, news stories covering gay rights or discrimination sadly weren’t all that common back then. I knew nothing of the gay experience.

But after Tumblr, I heard.

I heard the cries of the gay community, the injustices they suffered because of their sexuality or gender identity. I understood gender and sexuality better. Before Tumblr, I didn’t know that things like pansexuality and gender fluidity existed. After Tumblr, I was explaining to friends that, no, asexuality is not a desire to have sex with yourself (and yes, that is a real conversation I’ve had).

Tumblr and other social media opened my eyes and my heart. Hearing the horror stories of being LGBT made me empathetic, I felt anger and injustice over things I wasn’t even experiencing. I realized at twelve years old what some adults have still failed to realize: not everyone is like me, but I can still stand in solidarity with them as they struggle and as they thrive. Tumblr transformed me into an ally.

So many adults have told me that the source of all my problems is social media, and to some extent, I agree. But social media changed my perceptions for the better. It connected me to a myriad of people that I would never have experienced in Winder, Georgia. Social media gave representation to a community that was so sparsely visible in my community. I’m grateful that I grew up with social media, it made me more understanding, kind, and supportive of the gay community.

It showed me that the real world is a lot bigger and more beautiful than I originally thought.