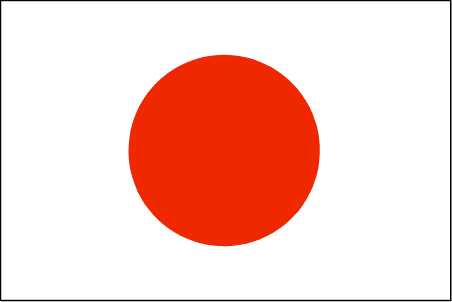 When Yuriko Koike was elected Governor of Tokyo in 2016, she wrote that she believed that the 2020 Olympic Games would be “a touchstone for the creation of a new Tokyo.”

It appears she was right.

This move was inspired by the 2020 Olympic Games, of which Tokyo is the host. After Russia passed an anti-LGBTQ law prior to the Sochi Winter Olympic Games in 2014, the International Olympic Committee added an anti-discrimination requirement to host city contracts.

The new law states that “the Tokyo Metropolitan Government, citizens, and enterprises may not unduly discriminate on the basis of gender identity or sexual orientation.” It also pledges that the government will conduct necessary measures to ensure human rights be protected and diversity respected throughout the city.

The government is also committed to conducting public education about LGBTQ rights.

“The Tokyo Metropolitan Government has enshrined in law its commitment to hosting an inclusive and rights-respecting Olympic games,” said Kanae Doi, Japan director at Human Rights Watch. “The authorities now need to put the policy into action and end anti-LGBT discrimination in schools, workplaces, and the wider society.”