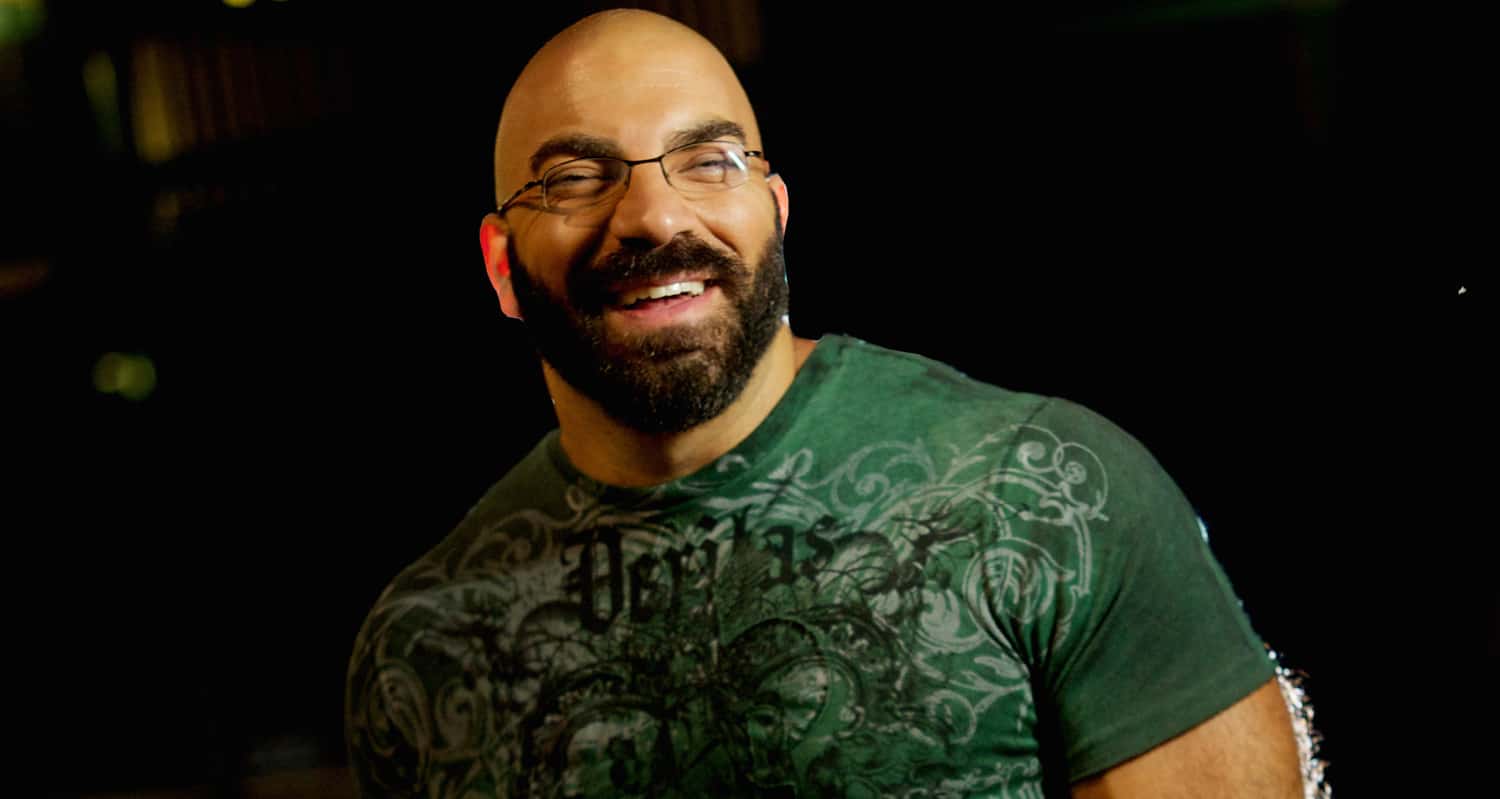 Peter Bisuito, aka “My Big Funny Peter,” makes his Atlanta debut with his stand up comedy show at the Jungle, Saturday, April 25, at 8 p.m., with a portion of proceeds benefiting Joining Hearts. The Georgia Voice caught up with him about his upcoming show that adds a comedic element to Atlanta’s Bear Pride Weekend. 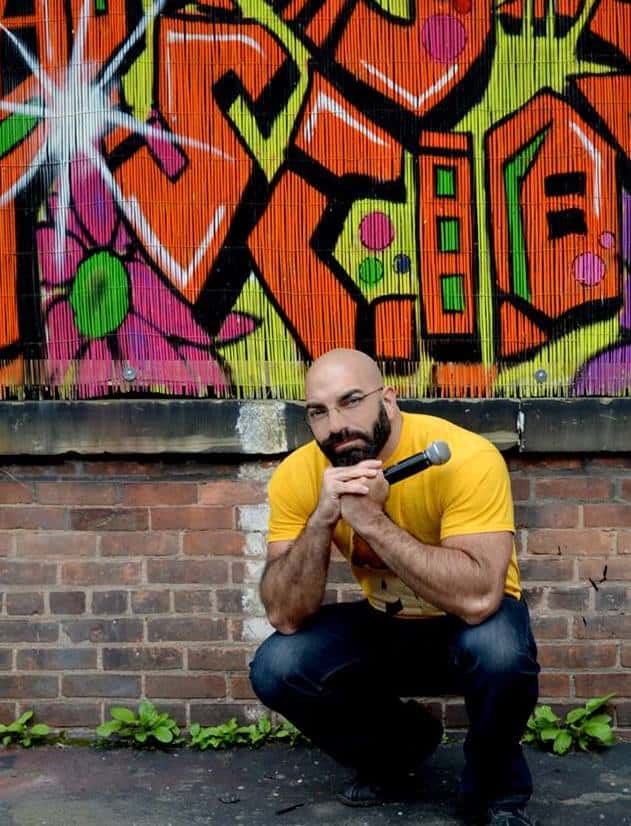 Any Atlanta Connection or is this your first time to the ATL?

My only Atlanta connection is when I was 24 years old, which was in 1994. I was on a camping trip and my best friend and I stopped at a convenience store in Atlanta and we asked the woman behind the counter if there were any good campgrounds around and she said, “Oh sure, you can go over here and there’s a campground down the road a couple miles. Oh, but you don’t want to go to that one because that’s where all the blacks are.” THAT is my only Atlanta connection.

So, some drive-by-racism is your only connection to Atlanta.

There you go (laughs).

Who are your comedic influences?

I love Bill Cosby. I love George Carlin. I love Kathy Griffin. I love Kathleen Madigan. She is probably my favorite comedian, not to many people even knows who she is but she’s been around forever and she is the one who put me over the edge to want to do this full time, professionally.

When did you know you were funny, when you knew you could make people laugh?

I’ve been the funny guy all my life and I attribute it being in the closet. I grew up very closeted and very sheltered in a very Republican home and I grew up in the 80s and back in the 80s nothing good was ever said about gay people, not like today where we are much more accepted. In my mind, the entire world just hated me. If they ever found out who I am, who I really am, they would really hate me and I wouldn’t be accepted. I thought, “I really need to compensate for this by making people laugh.” I found the best way to gain acceptance was by getting people to laugh. It’s been a way of life for me.

You recently debuted your own web series called “Exposing Peter.” Tell readers about what the series is about.

Going back to the 80s, I was very introverted. I didn’t go out on weekends with friends, I stayed home and watched television. I was always fascinated by 80s sitcoms. I was born a performer, it’s in my blood, it’s my biggest passion and even as a kid growing up, I’ve always wanted to be the star of my own TV show. That’s all I ever wanted in my entire life. Well, because of YouTube and Facebook, anybody can be the star of their own TV show these days. I thought, “Let me make my own web series.” It’s basically going to be a little bit of everything. There isn’t a cast of characters. Every episode is going to be different. Sometimes it’ll be reality, sometimes sketch comedy, there’ll be funny cooking segments, there’ll be talk show segments, work out segments, travel segments. It really is just a way for me to expose my comedy to the world and I’m having a blast doing it.

What is the biggest misconception about being a comedian ?

Why readers should check out your show in five words?

To buy tickets to the show
http://jungleclubatlanta.tix.com/Event.aspx?EventCode=750842