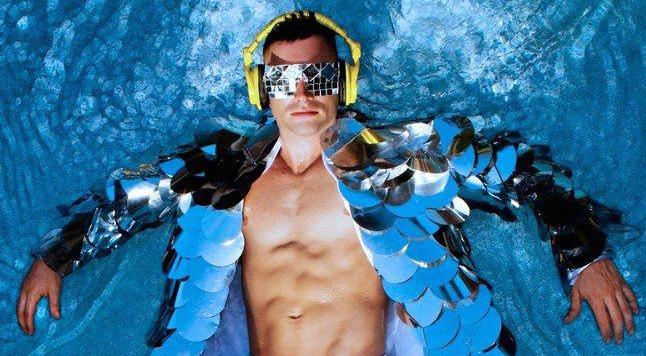 Ring in 2015 at these gay Atlanta hot spots

Whether you party like a rock star or party with the paparazzi, gay Atlanta has something to offer on New Year’s Eve.
All of Atlanta’s fave gay bars will be open and pouring to bring in 2015 and; there is also live music and “Dancing with the Star Live!” if you prefer something other than a packed bar.

My Sister’s Room brings in the New Year with DJ Rapko. A $10 cover includes a champagne toast and breakfast. Doors open at 8 p.m., www.mysistersroom.com

The honey will flow this New Year’s Eve at the Atlanta Eagle, with music by DJ Sean Mac and a special countdown at midnight, 9 p.m. – 3 a.m., www.atlantaeagle.com

The Attack of the New Year’s Eve Party Monster is a beast of a night to ring in 2015 at Mary’s in East Atlanta, 9 p.m.-3 a.m., no cover and free champagne toast at midnight, www.facebook.com/mary.heylady
Heretic Atlanta presents Genesis, the White Party, featuring DJ Kidd Madonny. Doors open at 9 p.m., www.hereticatlanta.com

Party Like a Rock Star is a benefit for Joining Hearts. Hosted by Justin Longenbach and Brennen Farlow with DJ Cindel, 10 p.m., Jungle, www.jungleatl.com

Swank NYE party and all are invited to ring in the new year with sexy performances, a midnight count down and champagne toast, a DJ and dancing, music videos, festive sound and lighting, a balloon drop, party favors, and more. No cover. Party starts at 10 p.m. at 10th & Piedmont, www.facebook.com/10thAndPiedmont

Xion’s New Year’s party cranks up at 3 a.m. to keep the party going well into 2015, with DJ Alex Cohen, www.xionatlanta.com