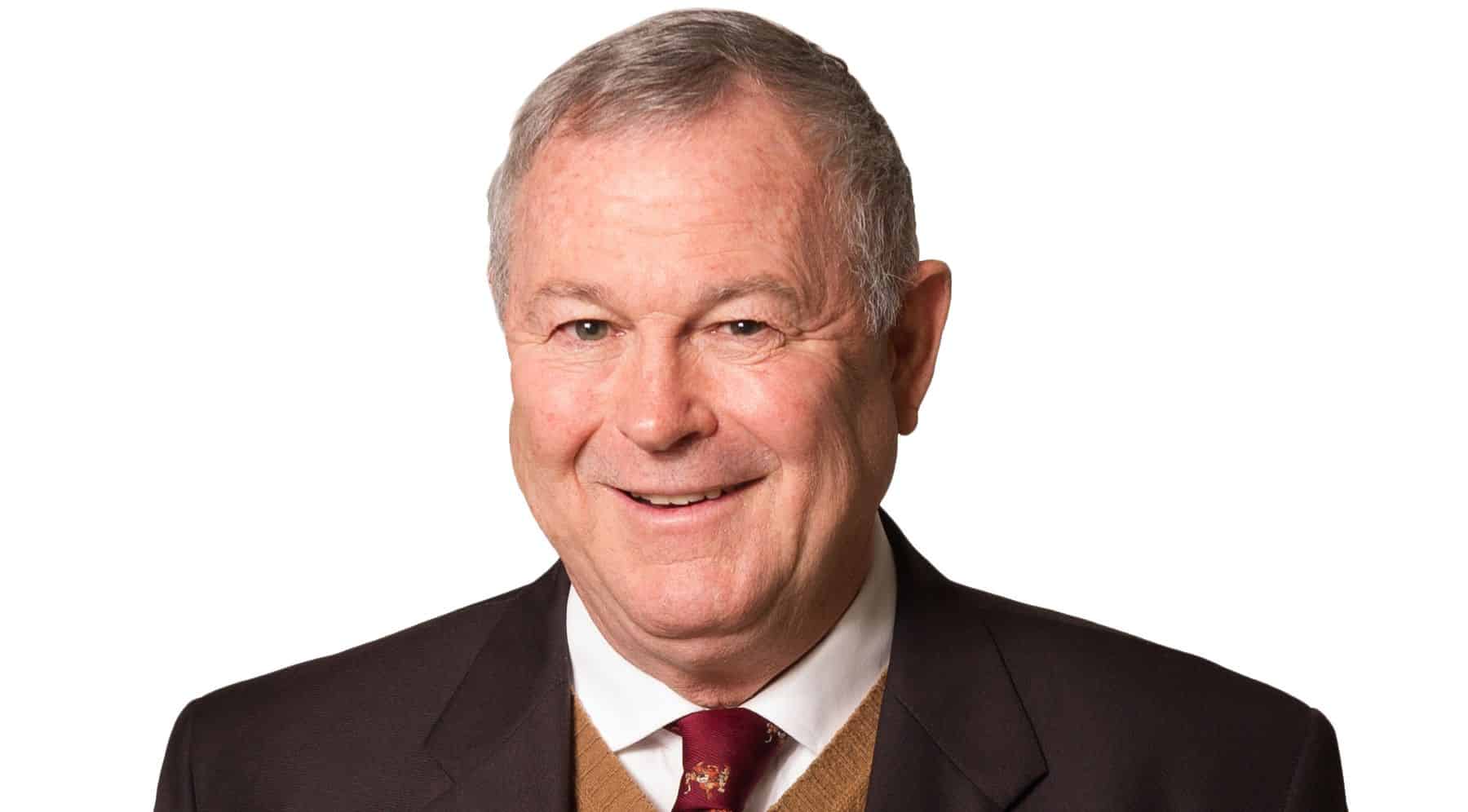 A California Congressman told his audience that it was permissible to not sell homes to LGBTQ buyers. Now the realtors have decided to push back.

During a May 16 meeting in Washington, D.C., United States Representative Dana Rohrabacher, a Republican representing California’s 48th district, told members of the Orange County Association of Realtors that homeowners ought to have the right to deny services or homes to members of the gay and lesbian community.

According to reports, the Congressman said “Every homeowner should be able to make a decision not to sell their home to someone (if) they don’t agree with their lifestyle.”

The Congressman later re-affirmed the statement on May 17.

In following weeks, political pressure has been brought to bear on Rohrabacher, including a protest by a LGBTQ-rights Realtor group. In the latest development, the National Association of Realtors decided to withdraw their recommendation of Rohrabacher for member donations.

The NAR trade group consists of an estimated 1.3 million members. The association said the Congressman’s statement was at odds with their ethical code, and that the legislator will no longer receive aid from the association’s President’s Circle.

The disavowal comes at in inopportune time for Rohrabacher, as the Congressman faces a slate of 15 challengers, in what looks to be the Representative’s most difficult reelection campaign yet.