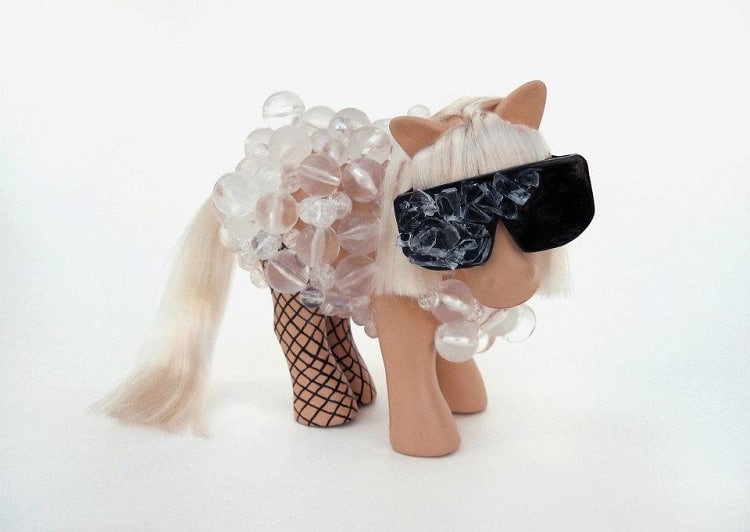 Patrick Saunders
5 LGBT Things
August 25, 2014 0
1. “When you have an environment like this, it empowers people to make positive and healthy decisions down the road... 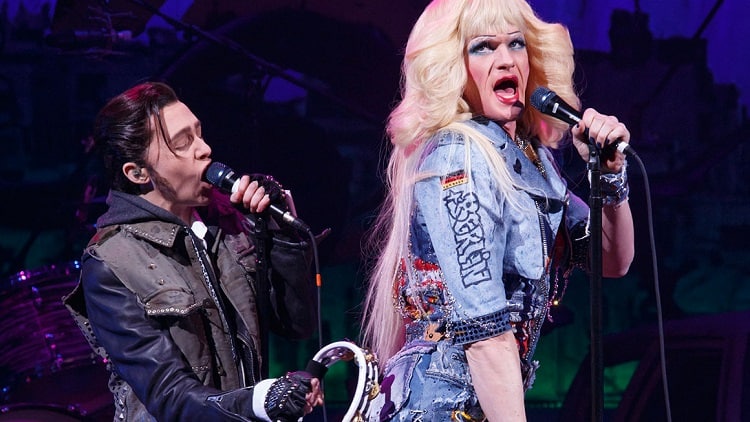 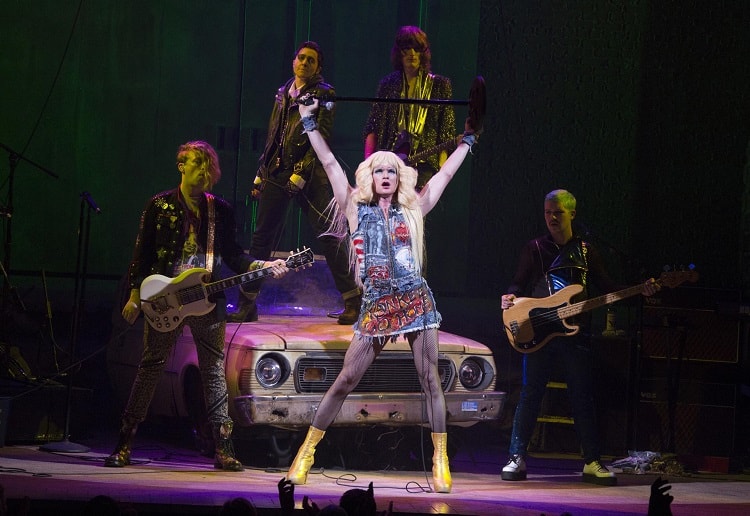 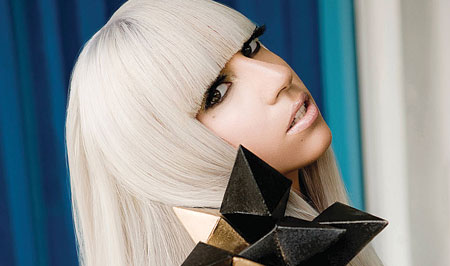 “This means more to me than any Grammy I could ever win … It will take a village and an army, [some] countries and continents to make bullying a hate crime.”

— Lady Gaga, accepting the Hero Award from the Trevor Project, which fights suicide among LGBT youth. It was presented by the family of Jamey Rodemeyer, a teen fan who killed himself earlier this year. (Eonline.com, Dec. 5)

— Director Stephen Spielberg on his treatment of “the more sexually honest encounters between Shug and Celie” in his 1985 film adaption of “The Color Purple,” the novel by Alice Walker that included an explicitly sexual relationship between the two women. (Entertainment Weekly, Dec. 5)