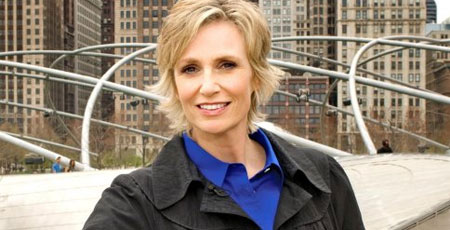 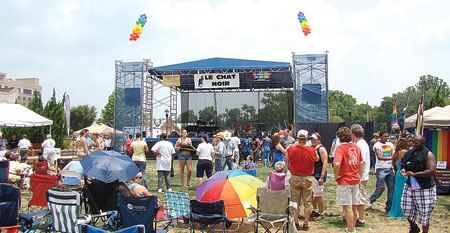 Augusta Pride organizers expect the third annual celebration to set attendance records with an expanded schedule that features several new events in addition to the hallmark parade and festival.

Travis Jenkins, who serves as the Augusta Pride president, has been with the group since its inception and was nominated to lead the 2012 event after working his way up from being the Pride vendor coordinator. A grant from the Augusta Convention and Vistors Bureau has allowed Augusta Pride to do more advertising, including placing banners throughout the city, and beef up the number of days involved.

The long weekend of Pride kicks off Thursday, June 21, with the VIP party/President’s Soiree at the Landmark Marion Hatcher House. Friday, June 22, is the kickoff party, with a Pride cabaret featuring drag performers at Club Argos and Augusta’s lesbian band She N She performing at The Filling Station bar.

Don't tell gay Atlanta that Cinco de Mayo isn't the most important national patriotic holiday in Mexico. The landslide of bar events is too grande to stop and besides, El Dieciseis de Septiembre just doesn't roll off the tongue.

The man at the helm of Midtown's largest Cinco fiesta is Oscar Alfredo Valdivieso, better known as the mile-a-minute "Papi" by friends and regulars who frequent his Latin restaurant, Las Margaritas.

"This is not just tacos and margaritas," Valdivieso says of his second annual Cinco de Mayo Outdoor Latin Carnaval. "They're going to go crazy." 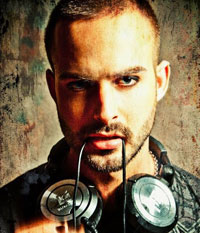 As Atlanta DJ Jay McCracken prepares to officially move shop to Los Angeles next week, he spins for a goodbye party on Friday night at Jungle.

McCracken has lived in Atlanta for seven years and Georgia for 20. He says that goes somewhat against his grain, as he usually moves around every six months to a year.

Though McCracken is popular DJ around town, he got his start DJing only four years ago. He admits that he had always had an interest in electronica.

After moving to Atlanta, McCracken started handling promotions for former gay nightclub Wetbar with his production company, Spiked Entertainment. He did some bartending there and then turned to DJing for his own birthday party. That started his experience spinning. 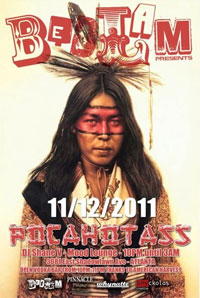 The popular Atlanta costume-themed party "Bedlam Presents" stepped into hot water again this month when it attempted to host a "Pocahotass" party on Saturday that numerous people found offensive and took to social networking to get sponsors pulled.

The party, to be held at the Mood Lounge and named "Pocahotass," enraged several people who posted comments to the Facebook page of the party's invite on Tuesday and Wednesday. That page, however, has been deleted, but not before dozens of posts were made by those who opposed the party, stating the party was exploiting an oppressed people. Bedlam Presents supporters argued back that, essentially, the party was not offensive and telling those who did not like the theme to not attend.

GA Voice photographers were on-hand all weekend, capturing the best of LGBT Atlanta's Halloween celebrations. Check out our Halloween nightlife galleries below. Be sure to click the gallery titles for more photos. 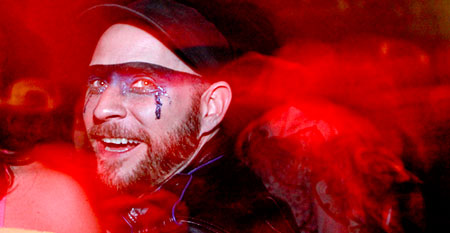 “Fame: A Halloween Party Where People Will Remember Your Name” was held on Sat. Oct. 28, 2011 at The Arts Exchange. DJs Vicki Powell and Kyle Keyser provided the beats. (Photos by Brent Corcoran/RNZ Photography)

Halloween events happening in and around Atlanta this weekend

Join GA Voice as we celebrate the Best of Atlanta tonight

Speaking Out: Readers react to ‘Derelicte’ party and more…

Would you watch reality TV about Atlanta activists?

Re: “Taking a peek into black gay Atlanta” (March 9)

"Instead of a reality TV show spotlighting gay people in Atlanta obsessed with their egos, their nightclubs, their bling, their Mercedes and their own self-adulating, lip-glossed fabulousness, how about a reality TV show about gay people in Atlanta who are working for nondiscrimination, who are working for marriage equality, who are serving in the military, who are serving the HIV/AIDS population, who are gentrifying and renovating the run-down neighborhoods, and oh, can’t forget, who are running the gay media? I’d be a lot more interested in that show."