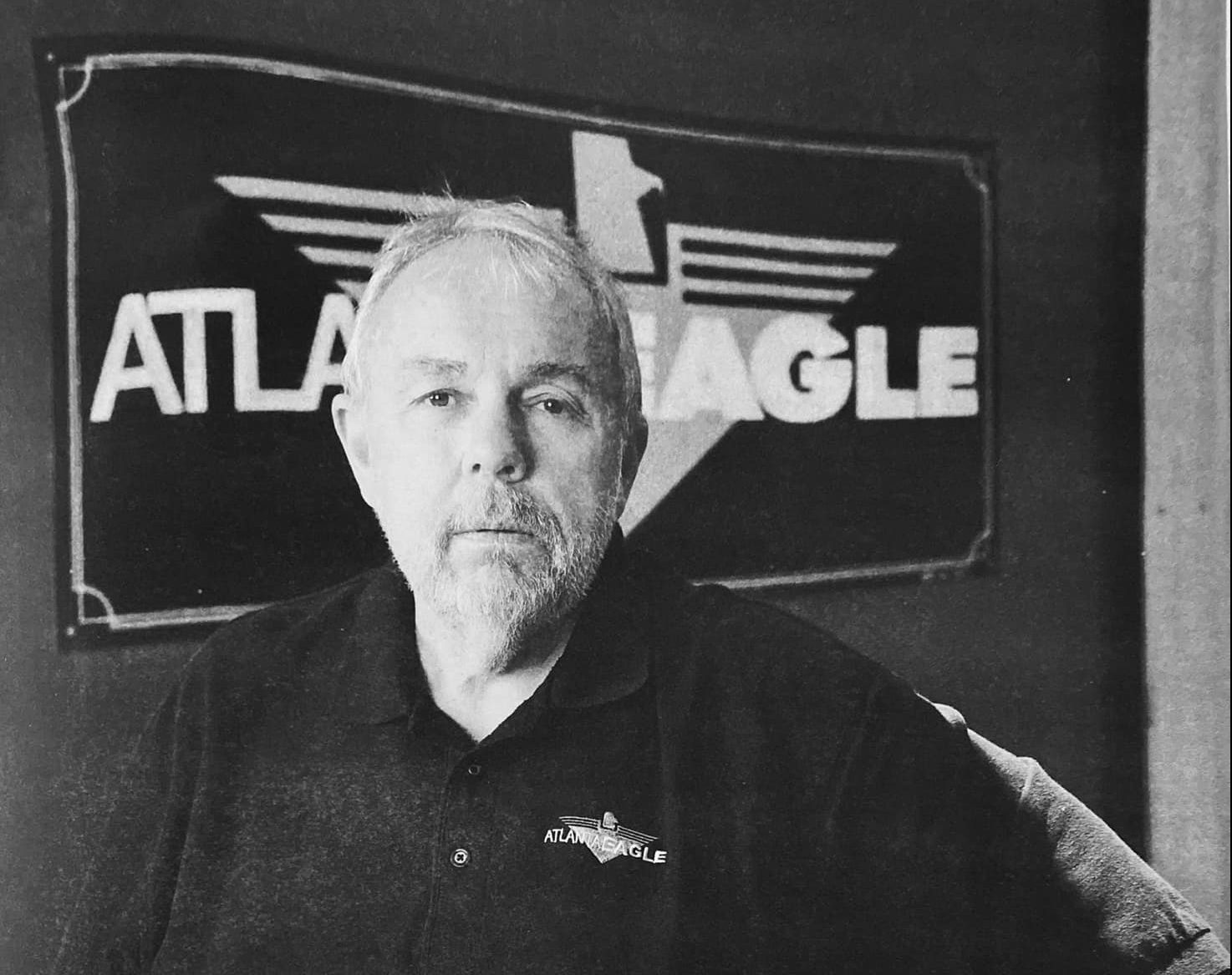 Atlanta Eagle to Close and Relocate

The Atlanta Eagle will be closing its current location on Ponce de Leon Ave. later this year and relocating.

Owner Richard Ramey announced that the bar would be closing via Instagram and Facebook live. According to Ramey, the club will have its last night on Saturday, November 14. He accredited the coronavirus for the necessity of the closure.

“The Eagle is financially suffering, just like everyone can imagine,” he said. “Our sales are down about 80 percent. But the good news is the reason our sales are down is because we have such an incredible, smart community that knows we’re in a pandemic and have made the decision to stay safe and stay home, and I respect that decision.”

Ramey iterated that the closure is temporary and they will be relocating to an undecided location in June of next year should the pandemic be curbed and it’s “safe for us to gather again.”

“We are not going out of business,” Ramey said. “We are not closing permanently. We’re going to come back bigger, better, stronger than ever.”

All activities at the Eagle have been moved outdoors due to the pandemic, and they will continue on  until the closure in November. Ramey said he hopes to host VIP farewell parties before the closure so small groups can have the chance to say goodbye to the building.

“The thought of losing our building has been very emotional for me,” Ramey continued, “but the thought of where we’re going and getting there is just so exciting.”

The Atlanta Eagle has been a mainstay in Atlanta’s LGBTQ community for more than 30 years. It is the site of Atlanta Leather Pride, and a police raid on the bar in 2009 became a foundational moment in Atlanta LGBTQ history.