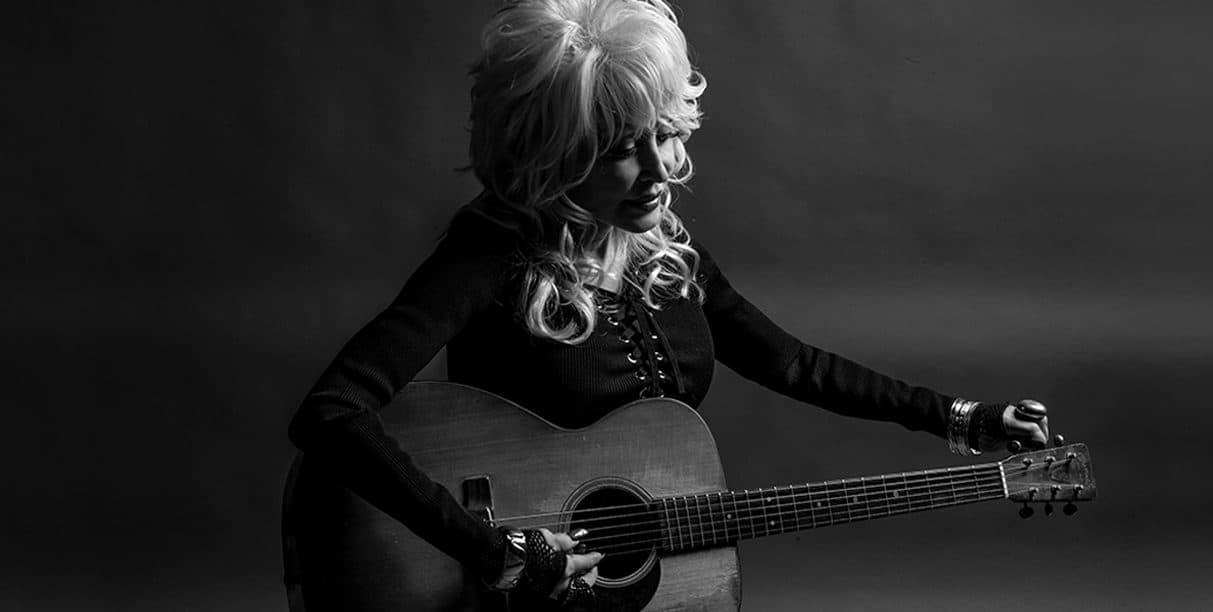 Gay icon Dolly Parton gave gay fans and drag queens a shout out when talking about her inspiration for her new music featured in the Netflix film Dumplin. The film is a musical comedy about a former beauty queen (Jennifer Aniston) and her plus-sized daughter (Danielle Macdonald) who decides to enter the pageant once won by her mother.

The country music icon wrote six songs for the movie alongside Linda Perry, including the theme song “Girl in the Movies.”

In an interview with Deadline.com, Parton said the drag scenes in the film were some of her favorites, noting her gay audience.

The film, as well as the book it was based on, features the singer as a major story point, as the main character is inspired by Parton’s music.

“When the book first came out, I was really touched by it, and I was surprised,” Parton said. “And then when they made it into a movie, I thought, ‘I’d be careful. I’ll get in it and it’ll look like I’m on some ego trip or something.’”

Parton said she was “happy” to write the music for the film “because that is very touching to me to feel like I’ve been an inspiration even to the little girl that wrote the book, and then to play it up like that, it’s nice.”

You can watch Dumplin now on Netflix.