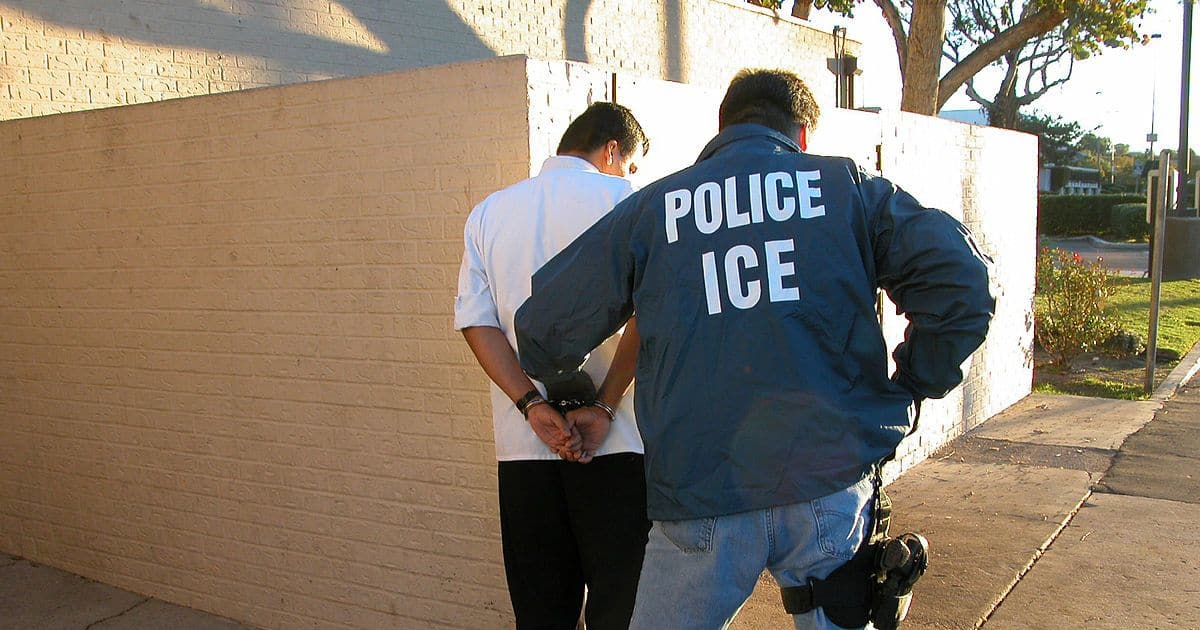 Trans Asylum-Seekers Are Being Segregated in Separate Detention Centers

A caravan of migrants arrived at the border in San Diego earlier this year, containing some transgender asylum-seekers, reported NPR.

These LGBTQ migrants seeking asylum from the violence and assault of their home countries are being housed in a separate ICE detention center, unlike any others in the country, in New Mexico – one that also functions as county jail and state prison.

Estefany Monge-Alveranga was one of these asylum-seekers. In Honduras, her home country, transgender people don’t have rights or protection, and she feared for her life.

She was held at the Cibola County Correctional Center for two and a half months and was eventually released on parole at the end of July.

These transgender asylum-seekers are not the only ones being held in this detention center. There are also ICE detainees and federal prisoners, as well.

“Folks who have been convicted and are being incarcerated for some type of criminal reason are being housed in the same exact facility as these women,” said Adrien Lawyer, the co-director of the Transgender Resource Center in New Mexico.

Allegra Love, a lawyer representing some of these women, added, “When folks come to the United States to ask for political asylum, often they’re not breaking any laws. [However], they were treated as if they had violated a law and were a danger to our country.”

There are also concerns about the medical care at this facility. Monge-Alveranga said that the staff didn’t provide her with proper medical treatment, and according to advocates, this is a common complaint.

The facility is run by a private company called CoreCivic, whose facilities have been accused of medical neglect on a number of occasions.

Inadequate medical care has been an issue for other transgender migrants, not just at this facility. In May of this year, Democracy Now reported that Roxsana Hernández, who had crossed into the U.S. after taking part in a month-long caravan that began in the Mexican state of Chiapas, died after suffering cardiac arrest.

She was reportedly kept in a freezing cold cell and denied adequate food or medical care.

According to Newsweek, ICE referred to her by her birth name after her death, calling her “Jeffry.” She was the sixth detainee to die in ICE custody in 2018.

Although Monge-Alveranga was released from this detention center, dozens more remain, awaiting decisions on paroles and worrying about returning to the violence and persecution of their home countries.