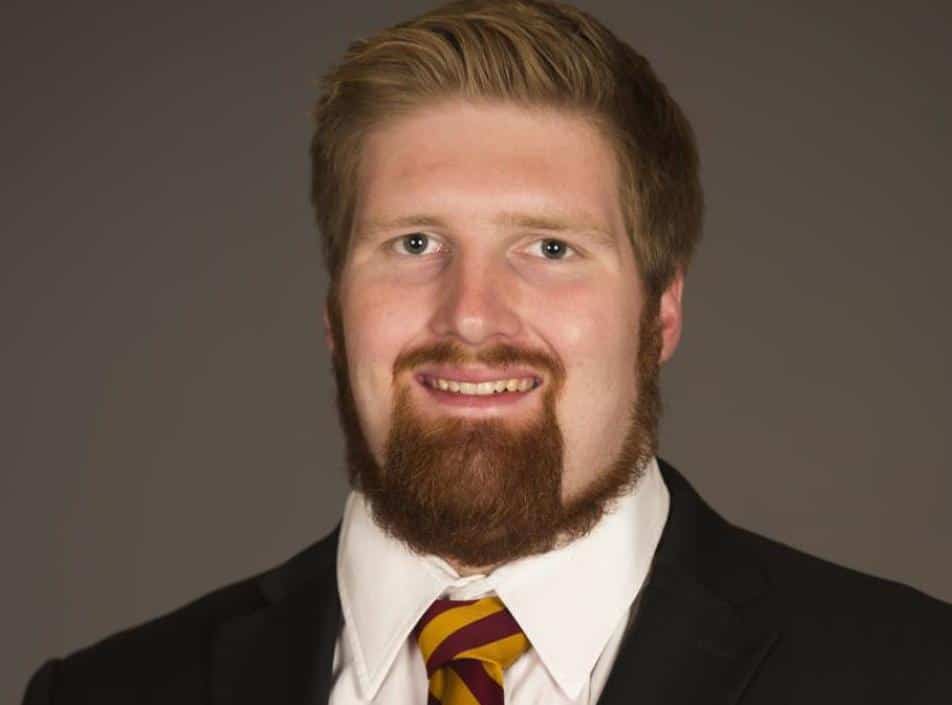 1. Bear update: Edward “Chip” Sarafin, a backup senior offensive lineman for Arizona State University, has come out publicly as gay, making him the only known publicly out player in major college football. Can we get a woof up in here?

2. The Atlantic takes a look at the recent Tennessee ruling upholding the same-sex marriage ban, snapping an incredible streak of victories, and asks if it a setback for LGBT equality—and if the judge who made the ruling is a bigot.

3. Thomas Beatie, the transgender man who gave birth to three children, has gotten the OK to move forward in his divorce case after first being denied because a judge ruled his home state of Arizona does not recognize same-sex marriage.

4. ‘Black Gay Men, Don’t Get Comfortable’ is a new blog post on Huff Post Gay Voice. An excerpt: “The erasure of cultural appropriation can manifest itself in racist and sexist tropes, yet as queer black men we have seen similar violences.”

5. Of course she—a lesbian! Watch comic Cameron Esposito share her story of how she handled an anti-gay heckler shout at her, “You look like a woman who doesn’t sleep with men!”