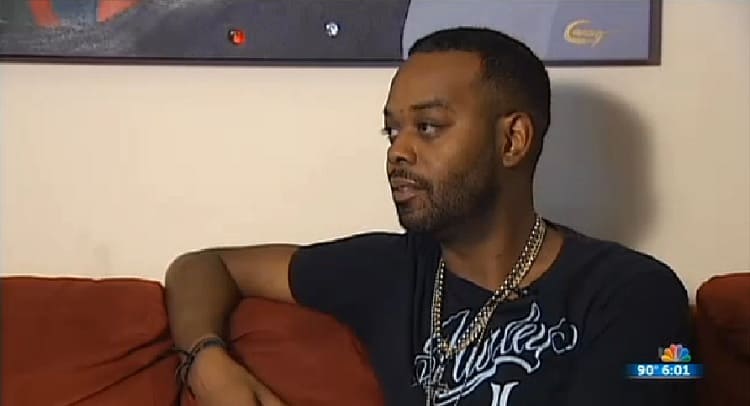 1. “It was devastating. I did feel like he was being denied the dignity of death.” Tampa church cancels a funeral the day before it was supposed to occur because the deceased was gay.

2. “I have heard that you were gay, sir, and I wanted to know if that was true.” The Tampa Bay Times has a deep dive on former Florida Governor Charlie Crist, who is running for the position again this year.

3. Buzzfeed with a collection of messages that straight guys send to bisexual women on Tinder.

4. “Can the Lord redeem and transform my sexuality? Absolutely. But has He? No, not yet. At least not to the degree where I’ve ever found a woman sexually appealing. Does this mean that I have a gay sexual orientation? No. Not at all.” Gay columnist in the Christian Post on why he hates the word “gay” but still uses it.