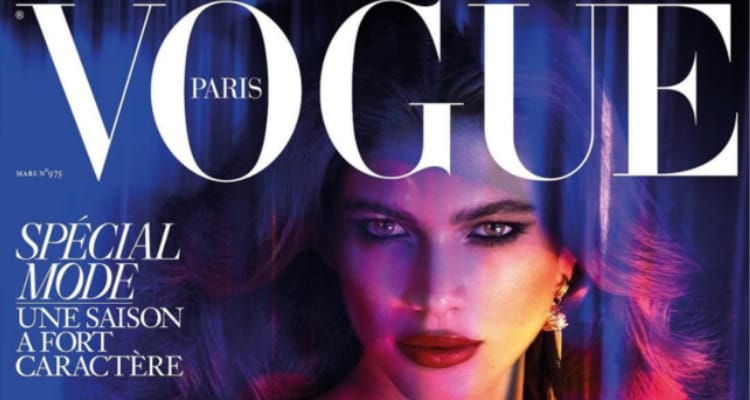 1. Remember that florist in Washington state who refused service to a gay couple in 2013? The state Supreme Court ruled this week that she broke Washington’s anti-discrimination law. Her lawyers plan to take the decision to the US Supreme Court.

3. Ah, a perfect story for the first day our Pink Dollar issue goes on newsstands: According to a new study by health economist Erik Lamontagne, homophobia costs the world about $100 billion each year.

4. Not your average fairytale: Two Australian men paired up to write a gay fairytale — which also features some badass women; no damsels in distress here — they hope will inspire LGBT children and prevent more teen suicides due to homophobic bullying.

5. VIDEO OF THE DAY: What happens when you’re a gay man in Syria and you manage to escape as a refugee to Turkey … only to discover they don’t want you either? A new Turkish documentary explores the issue.