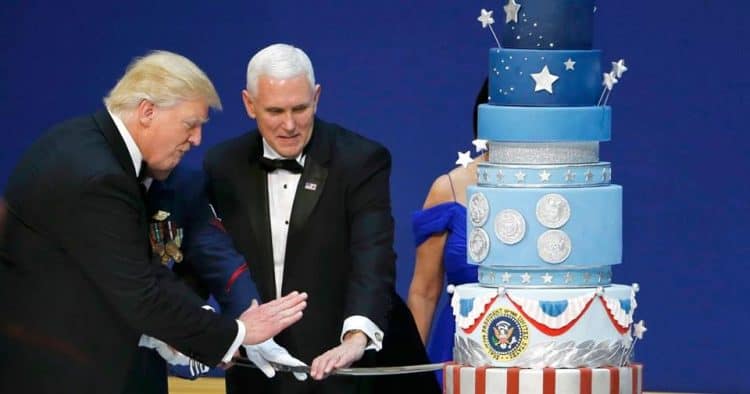 1. The baker of Donald Trump’s inauguration cake got a lot of flak over the weekend for replicating Duff Goldman’s 2013 cake for the Obamas. But she’s also not taking any profit: all proceeds the Trump team paid for the cake are going to the Human Rights Campaign.

3. Not all LGBT individuals are worried about their rights under a Trump administration. Some are more concerned about the economy.

4. Ruby Rose on why she chose not to get gender reassignment surgery, even though she began saving pennies to do so as a young child.

5. VIDEO OF THE DAY: Watch the trailer for “The Wound,” a South African film about questioning sexuality amidst a traditional masculine initiation ritual. The movie debuted at Sundance Film Festival this month.