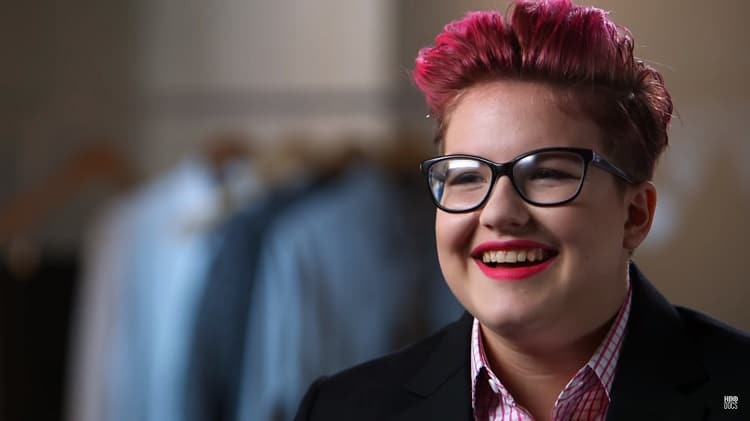 1. The U.S. Navy is set to name a ship after late LGBT rights icon Harvey Milk, a Navy veteran.

2. Chelsea Manning, the transgender U.S. Army soldier who was court-martialed and sentenced to 35 years in prison in 2013 for leaking classified documents to WikiLeaks, may face charges relating to a suicide attempt, which could lead to indefinite solitary confinement or a transfer to a maximum security prison.

3. The Advocate asks what LGBT organizations are doing to support the Black Lives Matter movement.

4. Noisey looks at how the gay icon in music has evolved since Mariah Carey.

5. VIDEO OF THE DAY: Meet Brennen, who identifies as gender queer/gender fluid and uses fashion to convey the person she wants to be each day. She won the Get Suited contest, a part of the promotion for Lena Dunham’s HBO documentary “Suited,” which follows its LGBTQ subjects through the process looking beyond the gender binary in the world of fashion.