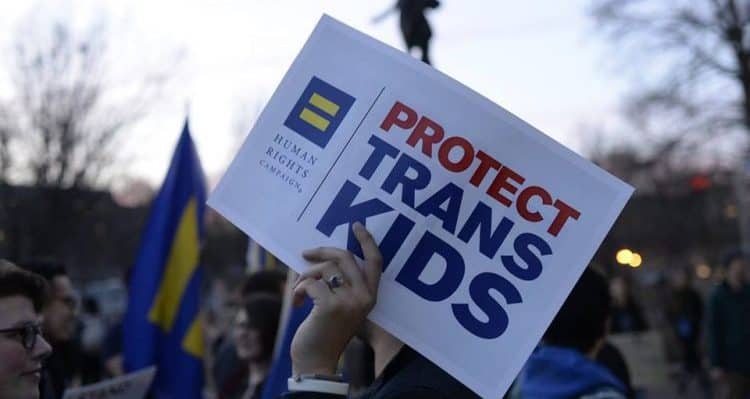 1. Barely three months into 2017 and six transwomen of color have been killed. Ciara McElveen was stabbed to death. Her murder is the second reported death of a black transwoman in New Orleans this month, occurring 48 hours after Chyna Doll Dupree was killed.

2. Anti-LGBT legal group the Liberty Council purposely misgendered Gavin Grimm — the trans teen who legally and medically transitioned from female to male and is involved in a Supreme Court lawsuit related to which bathroom he can use — in some of its documents, leading to a formal reprimand from the Supreme Court.

4. Thousands of gay refugees are flooding into Kenya because it’s one of the few east African nations that opened its homes to the LGBT individuals whose home countries still criminalize their sexuality.

5. VIDEO OF THE DAY: The Human Rights Campaign pits alternative facts against facts in this new video reacting to the Trump administration pulling back guidance documents that would allow transgender students to use school bathrooms of their choice.