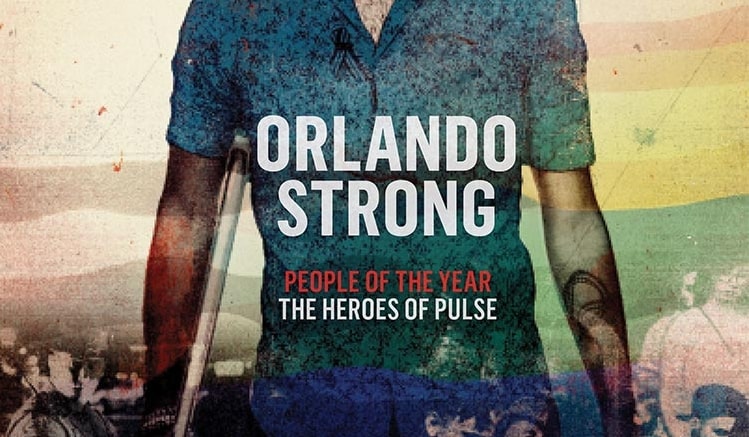 1. The Advocate named the heroes of the Pulse shooting as their 2016 People of the Year.

2. On that note, the city of Orlando has agreed to a deal to buy the Pulse nightclub for $2.25 million and turn it into a memorial.

3. This gay couple’s defiant display of love in Times Square has gone viral.

4. JK Rowling weighs in on whether “Fantastic Beasts and Where To Find Them 2” will feature an openly gay Dumbledore.

5. VIDEO OF THE DAY: Mark S. King takes you aboard The HIV Cruise Retreat, also known as “The Poz Cruise.”