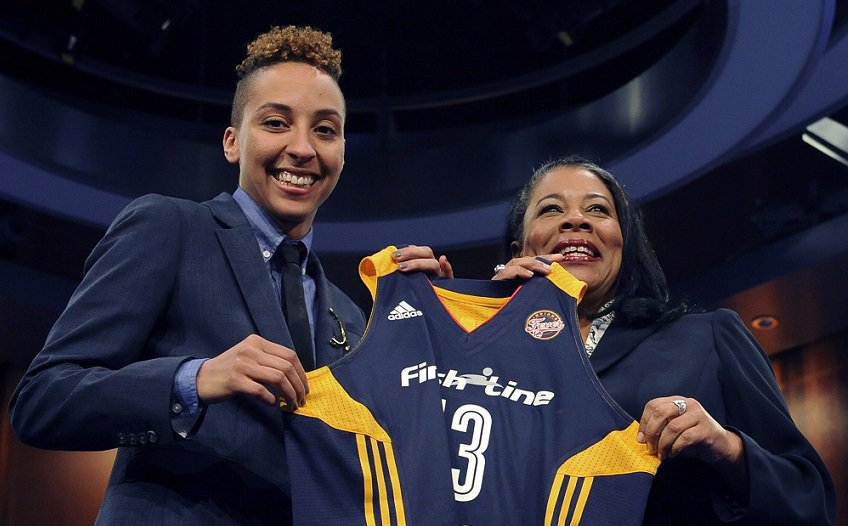 1. “Let’s just see where this goes! I’m looking to have a steamy affair. I want to have a good time with someone who is passionate… and see where it leads!” So-called “family values activist” Josh Duggar (of the now canceled “19 Kids and Counting”), who resigned as executive director of anti-LGBT group the Family Research Council in May after it was revealed he molested five young girls when he was a teenager, reportedly had a paid account on Ashley Madison, the website for people who want to cheat on their spouse.

2. "The Church has a rich history of homophobia, which has inflicted so much harm on so many lives. I took this especially personally because I am a Christian who often needs to prove her faith because of her sexuality. How could my fellow believers be the ones to exclude any walk of life? As leaders in faith and the league, I expect my sisters in Christ to fight for inclusion. That’s what we should be doing — that’s the right thing to do. Isn’t that the message?" WNBA star Layshia Clarendon opens up about faith and her sexuality in The Players' Tribune.

3. The Boston Globe with a deep dive update 10 years after the publication of their most read story ever, “What Makes People Gay?”

4. Check out this short from Coca-Cola directed by openly gay Oscar-winnning screenwriter Dustin Lance Black (“Milk”) where a straight teen finds out his best friend is gay.