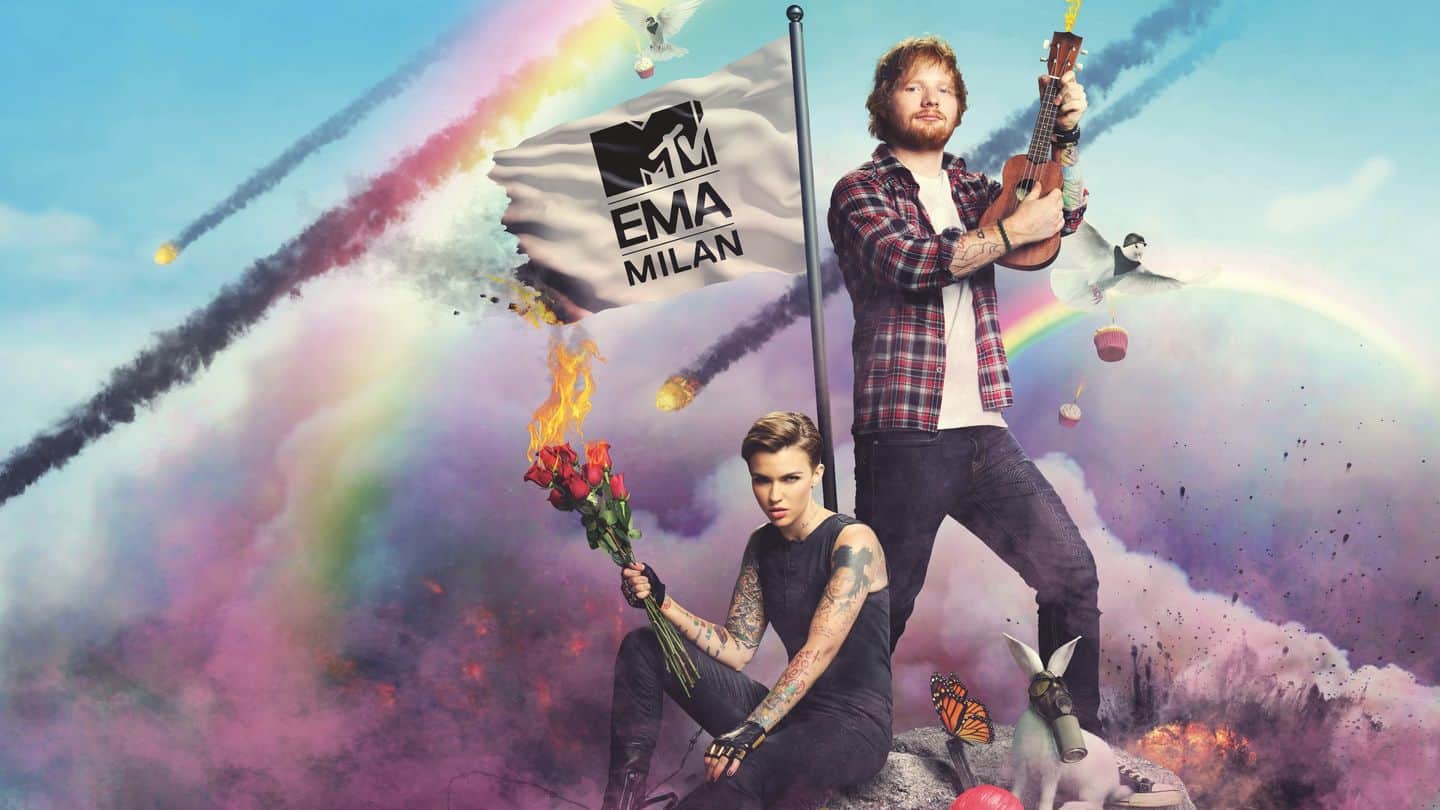 1. “I think the evidence is very, very clear that that legislation was anti-gay legislation. It was playing off the fears of a lot of Americans.” Senator Bernie Sanders knocked rival Hillary Clinton on her recent comments in support of the Defense of Marriage Act at the time it was proposed in 1996.

2. HuffPo takes a look inside “KillJoy’s Kastle: A Lesbian Feminist Haunted House,” created as a response to hell houses built by radical evangelical groups during Halloween.

3. “I have heard people talk about how there should be a lady Bond or a gay Bond. But they wouldn’t be Bond for the simple reason that wasn’t what Ian Fleming wrote.” Actor (and former James Bond) Roger Moore says “political correctness” should not be pandered to when it comes to whether the character could be played by anything other than a straight man.

4. “Ladies and gentlemen, and everyone in-between.” “Orange Is The New Black” breakout star Ruby Rose is being praised for her comment on gender fluidity at the opening of Sunday’s MTV European Music Awards.

5. VIDEO OF THE DAY: The New York Giants are the first NFL team to release a video for the You Can Play Project, which fights to end homophobia in sports, although as Outsports notes, the word “gay,” “LGBT” or “homophobia” are not spoken.