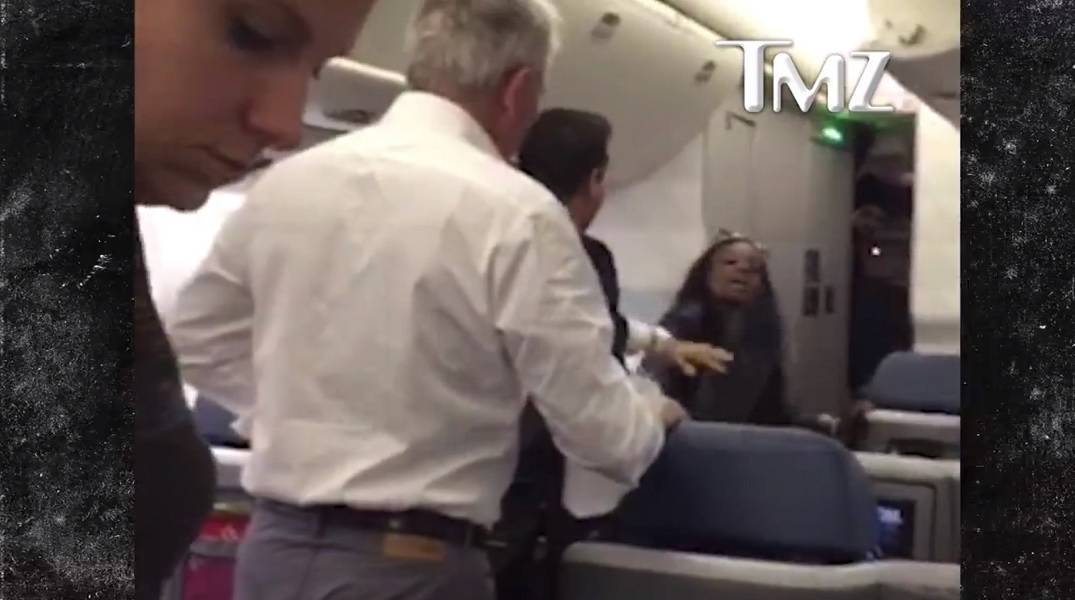 1. Rapper Azealia Banks threw a tantrum on a Delta flight, reportedly spitting at and punching a man and then (as this video confirms) calling a flight attendant a “fucking faggot.” Banks, who identifies as bisexual, has had several instances in the past where she used the slur.

2. “Turns out, Stonewall is perhaps even worse than some feared it would be—more offensive, more white-washed, even more hackishly made. It’s so bad that it’s hard to know where to begin a catalogue of the film’s sins.” The reviews are starting to come in on “Stonewall” and it is…not good news. On several fronts.

3. Did you know it's Bisexual Awareness Week? Here's why we need it.

5. VIDEO OF THE DAY (PART DEUX): Watch this boy take down an anti-LGBT preacher in the most Scottish way possible.