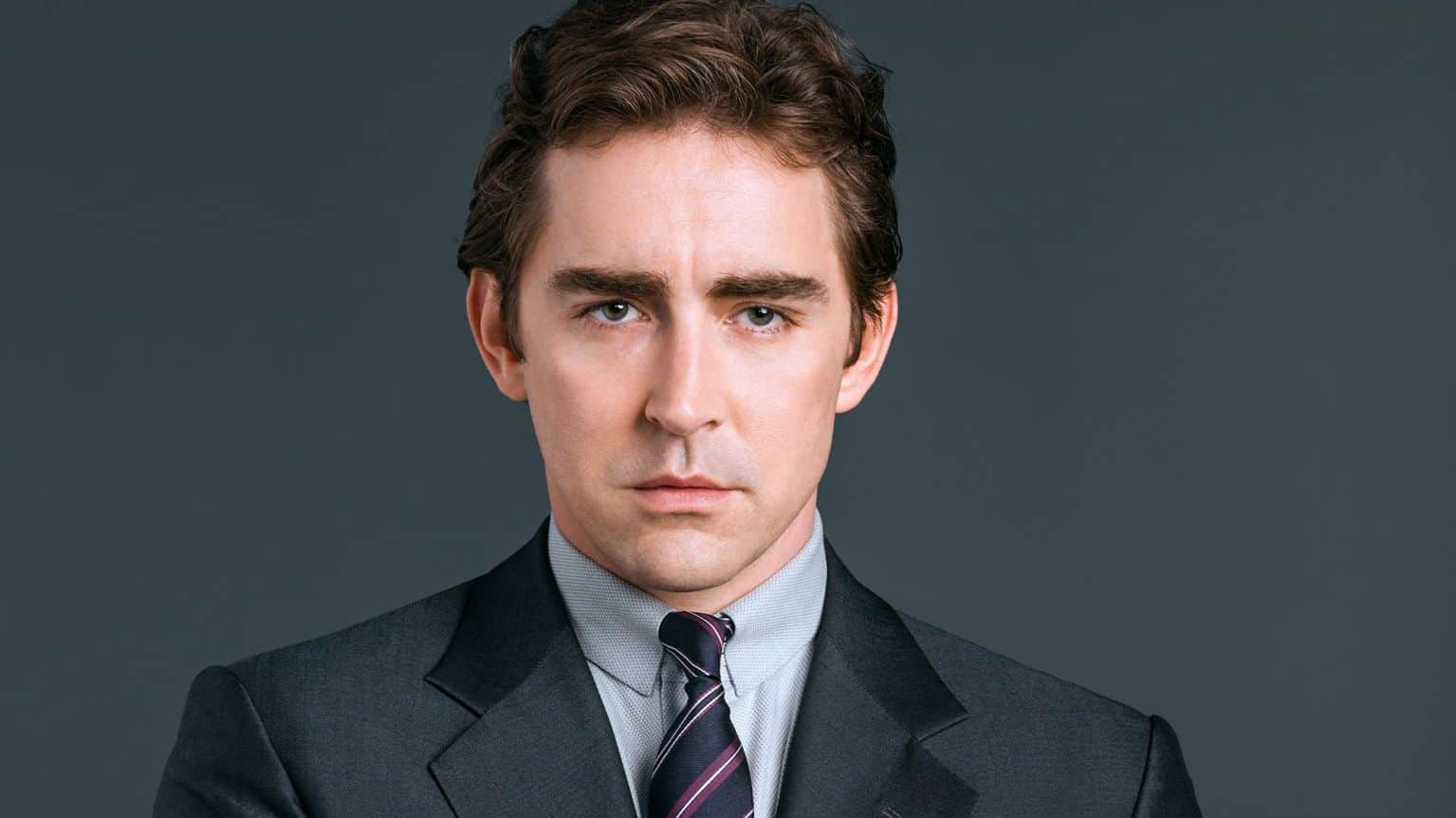 1. A male escort named Francesco Mangiacapra has compiled a 1,200-page dossier identifying 34 seminarians and priests in Italy as gay, and the report is en route to the Vatican, according to AP. Mangiacapra told Italian media that none of the priests are accused of having sex with minors. “We’re talking about sins, not crimes,” he said.

2. The Tax Policy Center has issued a report indicating where the highest percentage of same-sex married couples reside in the United States. Broken down by states and the District of Columbia, D.C. is the clear winner with same-sex couples making up 4.17 percent of all married couples, followed by Vermont and Massachusetts, both with 0.99 percent. North Dakota came in last at 0.13 percent. Of cities, San Francisco topped with 1.52 percent of the wed couples there of the same sex. Provo, Utah, had the lowest percentage of same-sex couples.

3. Actor Lee Pace had an awkward interview in W magazine, and now he’s tweeting to set the record straight, so to speak: “In a recent phone interview, I was asked questions that I wasn’t expecting and found myself momentarily at a loss for the right words. My privacy is important to me, so I protect it. When interviewed by the media, I keep the focus on my work. As a member of the queer community, I understand the importance of living openly, being counted and happily owning who I am. That’s how I’ve always lived my life…just as it’s been important to me to portray queer characters with dignity for my entire career: ‘A Soldier’s Girl’ (Showtime. 2003). ‘The Normal Heart’ (Broadway. 2011). ‘Halt and Catch Fire’ (AMC. 2014-2017). ‘Angels in America’ (Broadway. NOW.) Onward, with Pride.”

4. The documentary “Jewel’s Catch One,” the second feature from acclaimed filmmaker C. Fitz, explores the legacy of the Los Angeles Catch One nightclub as well as the life of businesswoman and activist Jewel Thais-Williams, who provided safe spaces for LGBTQ, black and AIDS-impacted communities in L.A. for four decades. Array Releasing will debut Fitz’s film — which includes interviews with Madonna, Sandra Bernhard, Thelma Houston and Maxine Waters — on May 1 with a national screening tour along with a simultaneous Netflix release.