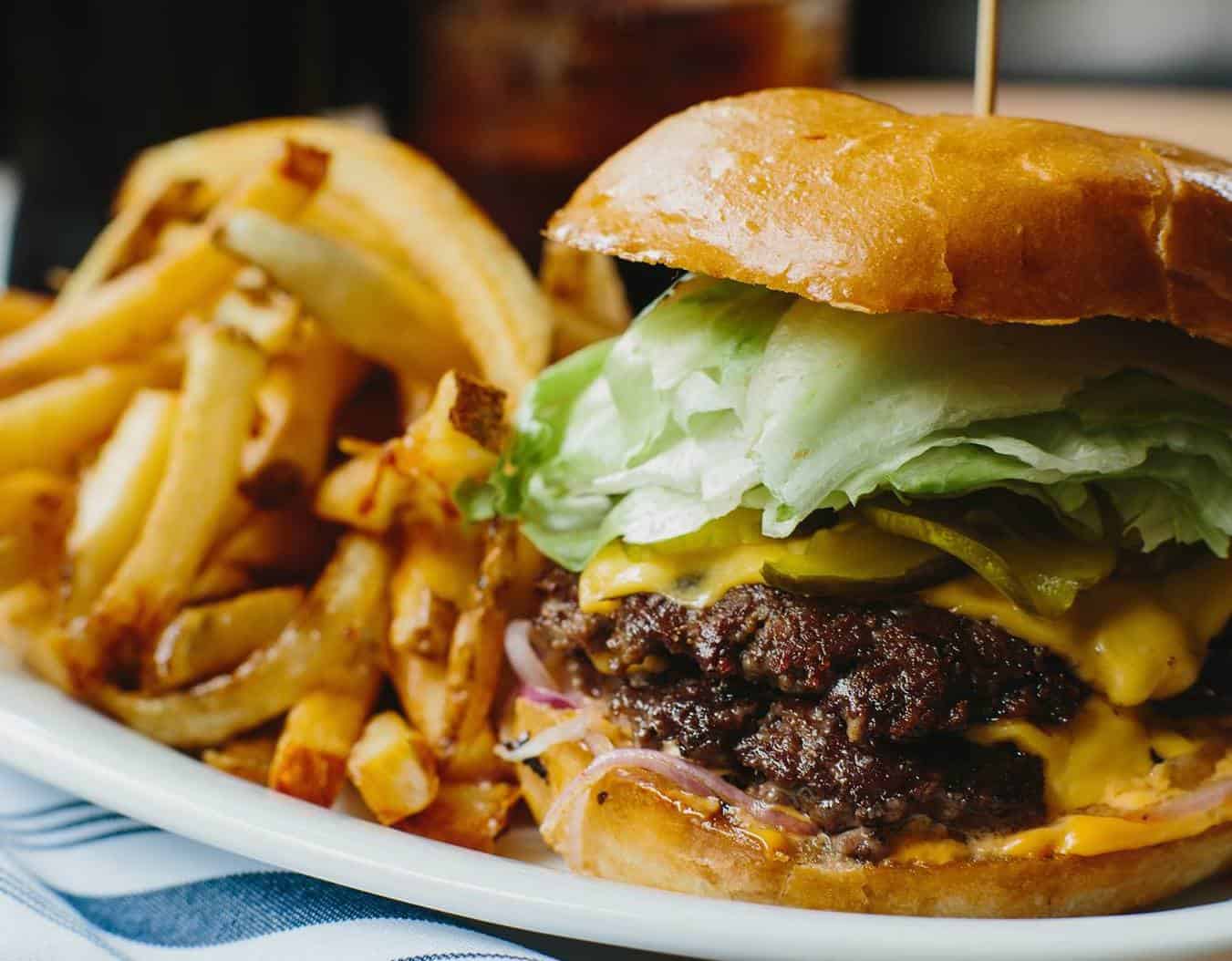 The Krog Street Market (99 Krog Street, www.krogstreetmarket.com) in Inman Park is in nearly full swing at last. The development in a huge 1920s warehouse building contains what is being called a “food hall.” That’s something of a euphemism for “food court.”

But you won’t be eating the crap that is scraped off greasy grills and yanked out of microwaves by fast-food vendors in Atlanta malls. KSM features large stalls operated by some of the city’s best restaurateurs.

I’ve already written here about two anchor restaurants adjacent to the hall—the Luminary, a French brasserie, and Craft Izakaya, a traditional Japanese pub with lots of small-plated grub. I can recommend both, but if you want a really good time with lots of good food and plenty to drink, hit the hall. There’s counter service as well community tables. I suggest you check out the KSM website for a full list of tenants and their hours. You may want to visit during off-hours, perhaps 2-4 p.m., for the time being in order to avoid crowds.

Among the spots I can recommend so far:

• Fred’s Meat & Bread (404-688-3733). Todd Ginsberg of the General Muir, a full-service deli that has received national acclaim, operates this spot. The menu here is not deli fare. It is all sandwiches, including Ginsberg’s incomparable burgers. When he was opening chef at Bocado on the Westside, his burger routinely ranked best in the city.  I couldn’t resist the Korean fried chicken sandwich featuring a crispy-fried, honey-glazed breast with Asian pickles, spicy mayo, cilantro and, of course, kimchi. Yes, food spiked with hot-and-spicy kimchi has already become something of a cliché, but I don’t think you’ll find a better sandwich featuring it anywhere. Other sandwiches include porchetta with salsa verde, aioli, and arugula; a classic Italian grinder, and a crispy, smoked catfish po’ boy with green-tomato chutney. Big mounds of fries are available with various dips.

• Yalla! (404-506-9999). Ginsberg, who journeyed to Israel for some first-hand experience, also operates this Middle Eastern spot next to Fred’s. The most popular dish seems to be spit-roasted shawarma. You order it with choice of a countless number of toppings that, frankly, can dazzle you into confusion. I’ve never been a big fan of shawarma—I always go for falafel—but I’m anxious to try Ginsberg’s. The breads—pita and laffa—are perfect.

• Jenni’s Splendid Ice Creams (470-891-8105). This national chain with three Atlanta locations is famous for its gourmet ice creams, sorbets, and frozen yogurts. It’s a good choice for a calorific conclusion to your KSM grazing. In all honesty, I didn’t find it up to Morelli’s quality, but I’m not going to pass up a chance to eat a scoop of goat cheese and cherries with a scoop of wild-berry lavender. The flavors simply didn’t ring quite as clear as I wanted, but it’s gooey, sweet, and adventurously complicated.

• The Little Tart Bakeshop & Coffee Bar (404-348-3797). It is exciting to see Sarah O’Brien expand her incomparable bakery to KSM. Her first shop inside Octane Coffee’s Grant Park location has been an irresistible temptation to me and I’ve written about it frequently over the years. If I really have to have her perfect croissants, I sometimes make myself walk the half-mile to the shop. The new location, in the center of the market, allows you to watch preparation and baking behind glass walls in the center of the market.

I haven’t visited yet, but the most anticipated restaurant at KSM, the Cockentrice (480-428-2733), opened recently for dinner only (no reservations for parties under six). It features the cuisine of Chef Kevin Ouzts, who operates the breakthrough Spotted Trotter in Kirkwood, the city’s best charcuterie shop. In fact, he has opened a second shop at the KSM, along with the restaurant.

A highly anticipated but as yet unopened spot is Spice Road, which will feature the Indian-Keralan fried chicken Asha Gomez introduced to Atlanta at her now-closed restaurant, Cardamom Hill. You won’t believe the flavors.

I will keep you posted as I visit more venues at KSM.