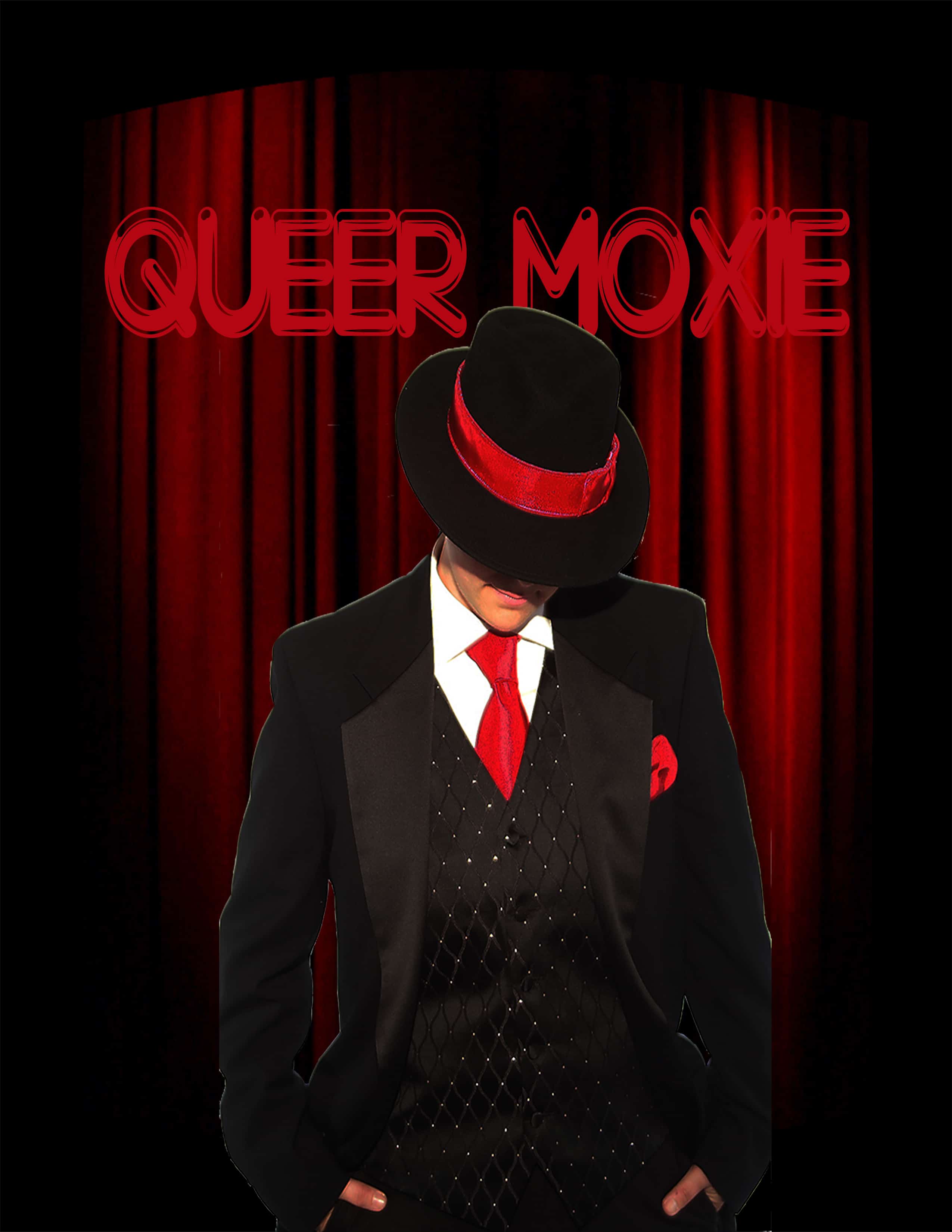 Queer artists take the stage all over Atlanta nearly every weekend and plenty of other days of the week. And when they do so, they are helping all LGBT people get closer to full equality.

That’s the loose thesis of Heather Provoncha’s documentary “Queer Moxie,” a film she’s been working on for five years with help from Leo Hollen Jr.

“It was performance artists that started Stonewall,” she says. “It takes a lot of moxie to get on stage as a marginalized group, especially queer people—we have men dressing as women, women dressing as men, burlesque, spoken word, women of size, comedians who are telling jokes about being gay and not being the punchline. All of this is helping us get our rights for the queer community.”

That moxie, that “Queer Moxie,” is what Provoncha set out to document in 2009 when she organized burlesque shows featuring various performance artists who weren’t able to get stage time anywhere else.

“It was a natural evolution of the cabaret and me trying to take pictures,” she explains. Basically, Provoncha says she sucked at taking photos. So she got a video camera and hit record.

“And I was good at it, or good enough. And I looked around and nobody else was documenting this,” she says. “So I kept recording. And I really liked to watch the numbers again.”

With more than 20 interviews of Atlanta drag artists, comedians, burlesque performers and more plus five years and hundreds of hours of film, Provoncha and Hollen are now finalizing the film for public viewing.

A May 28 show at 8 p.m. at Jungle hosted by gay comedian Ian Aber will feature such drag legends as Nicole Paige Brooks, Heather Daniels and Drue Lingue, drag king Devin Liquor and local celebrities Brent Star and Ellisorous Rex. These are a few of the some 250 Atlanta stars featured in “Queer Moxie” and the cabaret fundraiser will just give participants just a taste of what the film is about with the show. Two trailers from the film will also be shown.

At one time, queer artists such as those in this film were considered “freaks in a cage” for people to gawk at. Now, mainstream artists are taking their cues from those waving their freak flag proudly, Provoncha says.

“One of the young artists in the film said they used to watch ‘RuPaul’s Drag Race’ in middle school. There are also older artists who could be arrested for wearing women’s clothing. We’ve come a long way.”

This film is not about Atlanta, however, Provoncha says.

“It has been filmed in Atlanta and is paying tribute. This is a love letter to Atlanta, but the film is about the art and the world. There needs to be more conversation about queer performance in the south,” she adds.

“Atlanta and the south are still underdogs in the fight for equality and it’s important as people everywhere are getting rights we pay attention and celebrate these performance artists.”