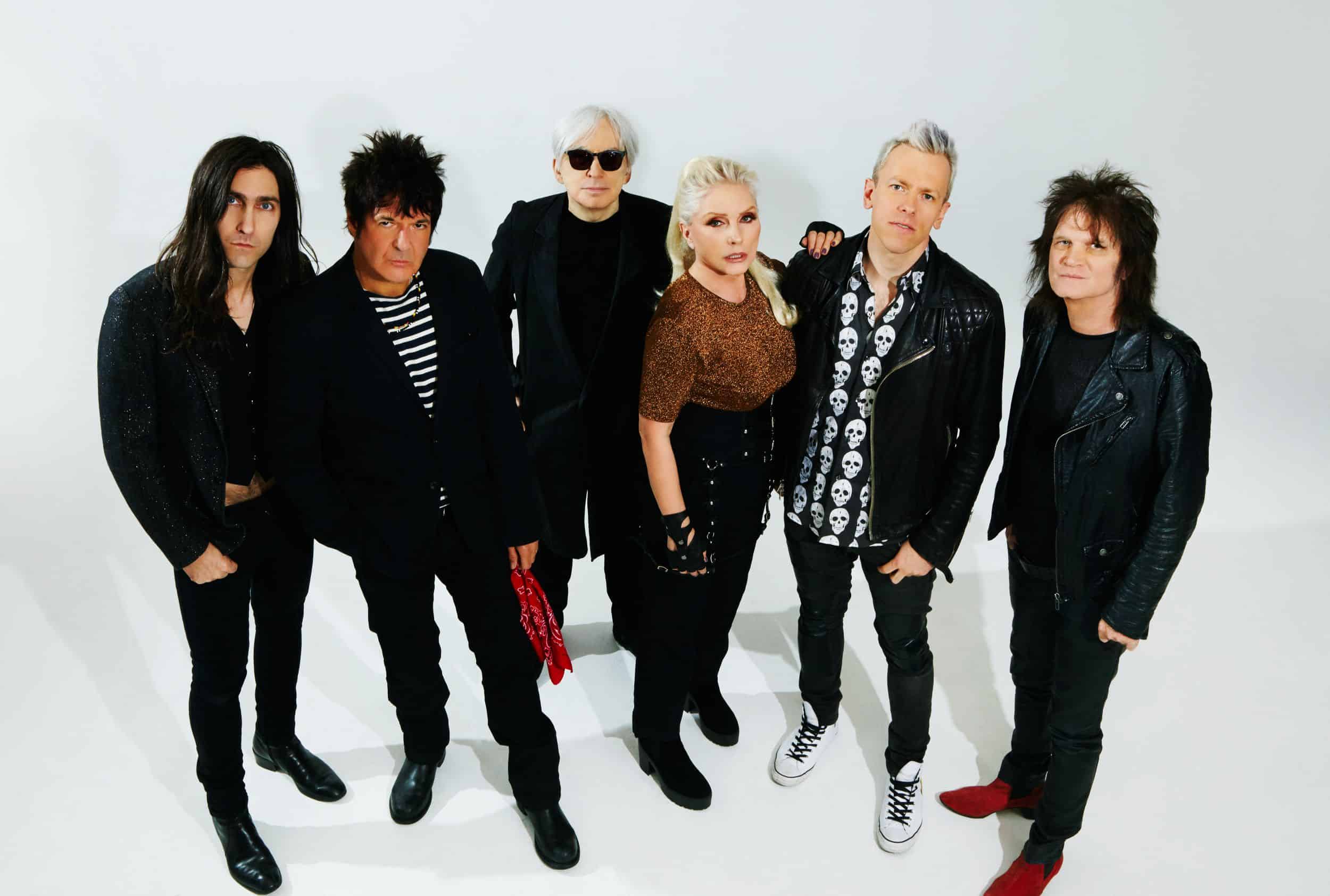 The Atlanta Pride Committee and The LGBT Institute at The Center for Civil and Human Rights are partnering with the Fox Theatre to bring a two-night comedy, music and drag showcase to town to celebrate the 29th anniversary of the Stonewall Riots. Out comedy A-listers Wanda Sykes and Tig Notaro pack a one-two punch on June 20, while legendary rock band Blondie will grace the Fox stage on June 22. Local LGBTQ advocate and activist Feroza Syed will serve as the emcee for both events.

“Atlanta Pride is committed to providing valuable programming throughout the year, especially around the Atlanta Pride Festival and Parade in October and during June for our observance of Stonewall Month. We are thrilled to cap off more than a dozen Stonewall Month events with these two shows at the Fox Theatre and look forward to an enduring partnership that recognizes the rich diversity of our community,” said Atlanta Pride Committee’s Executive Director Jamie Fergerson in a news release.

The LGBT Institute will be curating documentary footage and sharing historical content from Atlanta’s LGBTQ history throughout the two-night event with assistance from partner organizations and its own LGBT Institute Archive at Georgia State University.

“It’s important that all of us take the opportunity to reflect on the incredible impact Stonewall had on the LGBTQ movement. We are excited to partner with the Fox Theatre, who has really taken a community leadership role in helping Atlanta celebrate Pride Month,” said Ryan Roemerman, executive director of the LGBT Institute.

Opening for Blondie’s June 22 performance will be Atlanta’s own DJ Vicki Powell and an A-list drag show starring Dax!, Taejah “The Doll” Thomas and Bridget Bidet, with more performers to be announced. Powell and some of the drag entertainers will host an exclusive post-show event at the Marquee Club, the Fox Theatre’s premium membership club.

Tickets will go on sale for both events on Friday, April 20 at 10 a.m. Tickets may be purchased by visiting FoxTheatre.org, by calling 855-285-8499, or at the Fox Theatre Ticket Office. Tickets for the June 20 comedy show start at $43, plus applicable fees. Tickets for the June 22 drag show and Blondie performance range in price between $50-$125, plus applicable fees. A portion of the ticket price for both shows will be donated to Atlanta Pride and The LGBT Institute at The Center for Civil and Human Rights.