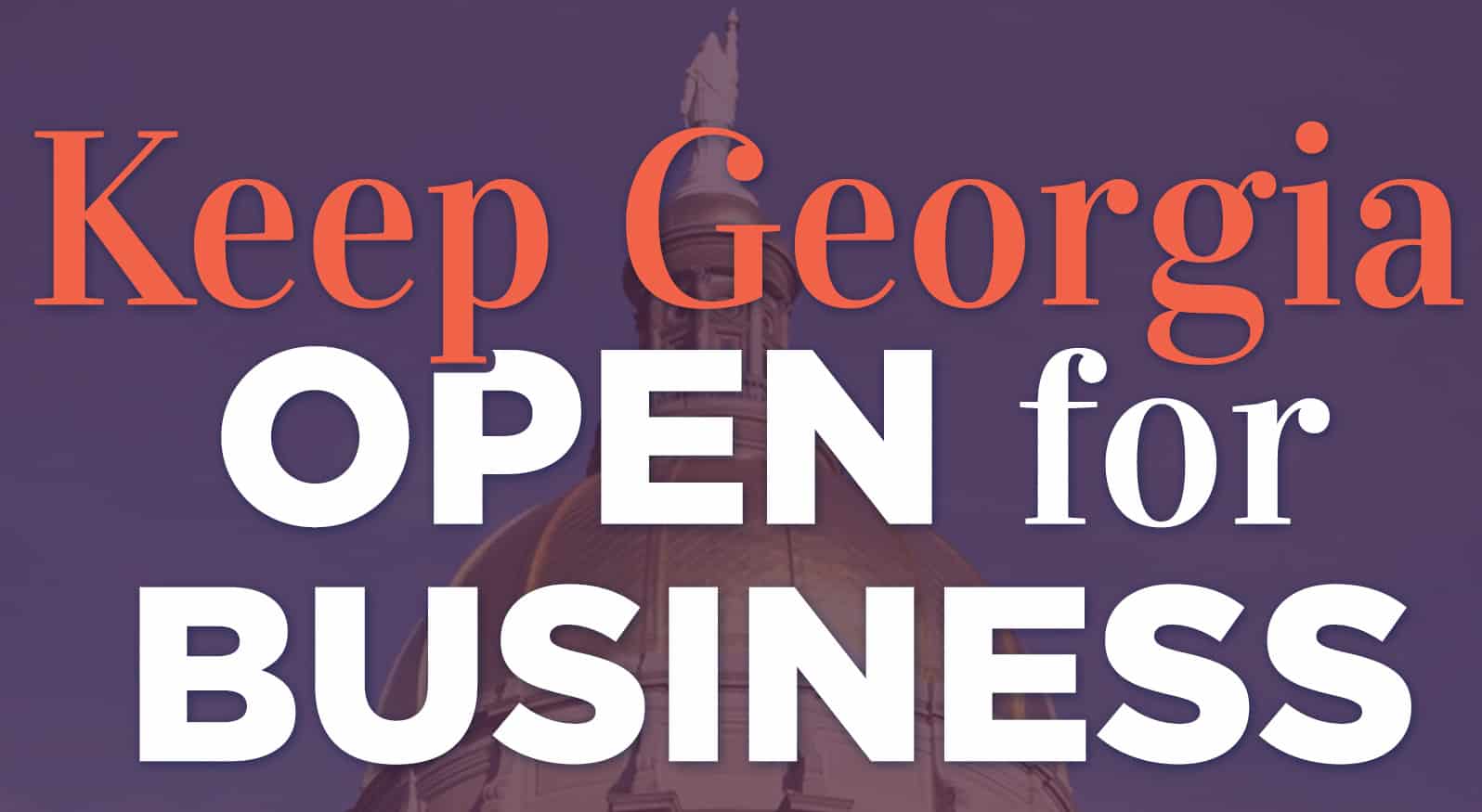 When Dolce & Gabbana said in an interview that children in LGBT families are “synthetic” and the “only family is a traditional one,” the gays reacted with fury, and celebrities urged Hollywood to boycott the Italian fashion house. In Atlanta and Georgia, many on Facebook decried the ugliness of the hate and also promised to boycott the brand (that is, if they could afford it in the first place).

But in Georgia, it’s not brash and controversial statements from fashion designers that deserve our ire. We need to listen to the deafening silence coming from major corporations who are apparently sitting out this year’s fight against the state’s “religious freedom” bill.

Last year, Atlanta-based corporations were quick to speak out against the proposed legislation that LGBT activists fear will have many unintended consequences, not just on LGBT people but also on all people who don’t fit in the bill’s supporters white, Christian mold. And because these companies—Delta Air Lines, Coca-Cola, Home Depot, for example—did speak out, the bill was eventually defeated in the closing hours of the session.

The closing hours of the 2015 legislative session are fast approaching and not a peep has come from any of these corporations who we have for years considered our allies.

These specific companies lead our Atlanta Pride every year and we cheer them, so thankful for their support of LGBT issues. They repeatedly score high on the Human Rights Campaign’s Corporate Equality Index because they do everything to ensure equality for LGBT employees and we praise them in the press.
But the inclusion that companies like Delta, Coca-Cola and Home Depot promise goes beyond the boardroom and into the world where their customers live; these companies have publicly supported LGBT causes because they know it is the right thing to do. And by doing so, they help shape our society’s narrative in acceptance of our equality.

That is why their silence or vague comments supporting equality this year concerning Georgia’s “religious freedom” bill is so disturbing. Lawmakers have fought back against these pro-LGBT companies in at least one way this year, by threatening to end a tax break on jet fuel worth millions of dollars, leaving Delta to suffer a $23 million hit to its bottom line.

And that’s why we, as LGBT people, need to push back with our wallets and not let these companies get our dollars because of what they have done in the past. Let’s hold them accountable for what they are doing today.

Currently, Delta, Coca-Cola and Home Depot are corporate sponsors of this year’s HRC Atlanta Dinner Gala & Auction. HRC Atlanta recently joined Georgia Equality in the Georgia Unites Against Discrimination coalition. Despite HRC’s work to defeat the bill, their corporate sponsors continue to remain tight-lipped on the bill, instead intimidated by anti-LGBT lawmakers. Georgia Equality’s Evening for Equality is being sponsored by the Coca-Cola Company. Last year, Georgia Equality awarded the Metro Atlanta Chamber its Champion for Equality Award. A letter from the Metro Atlanta Chamber, which represents many of Atlanta’s well-known corporations such as Coca-Cola, to legislators asking them to not vote on the bill helped kill it in the last hours of the session.

You can’t have it both ways. Unless we let them.

Are we going to be angrier with a pair of Italian fashion designers than we are with these locally based companies who are turning their backs on us in our very urgent time of need?

We can no longer cheer these companies as they ride past us in our parade, sit at their fancy tables at a black-tie affair, or praise their corporate inclusion when they are willing to back down to extremist lawmakers. It’s time we let them know with our wallets, our letters, our emails and our voices that their silence is unforgivable.

Major corporations seem to respond well to social media. Let your voice be known at: