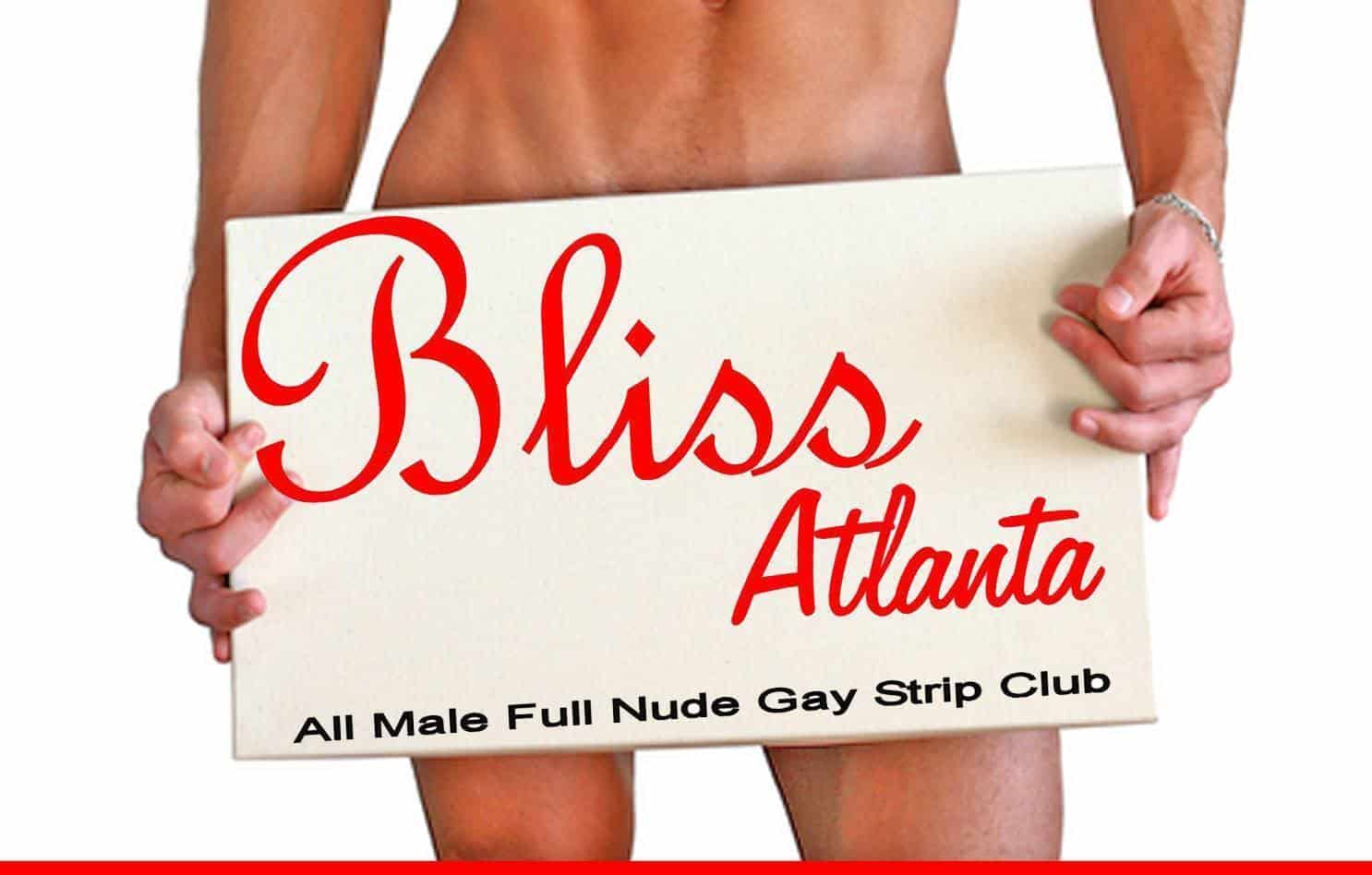 Atlanta gay strip club Bliss located off Cheshire Bridge Road is officially out of business and is reportedly turning into “a hip-hop club for straights.”

Rumors have been circulating this week that the all male nude club was closed and a post on the club’s Facebook page confirms the adult entertainment spot is no longer open for service.

A May 21 post on the Bliss Facebook page states, “Yes, it’s true. Saturday was our last night.”

Post by Bliss of Atlanta.
And also the cover photo for the club’s Facebook page states, simply, “Closed.”
Post by Bliss of Atlanta.
Calls to the club, which still has a Bliss voice mail, have not yet been returned, but GA Voice was able to get further confirmation of the closing by Bliss dancer Jonathan McIntyre, who also said the new owners would be turning it in to “a hip-hop club for straights.”Last year, the club ran into legal problems due to apparent hangovers from when the club was 24K, a strip club for straight men, and settled lawsuits totaling $90,000, as reported by Project Q Atlanta.

The club sued the city of Atlanta twice, alleging it was being targeted “based on an animosity toward Bliss Atlanta and all-male, nude-dance entertainment targeting a predominantly gay audience” and “purposefully discriminated against Bliss Atlanta by declining to order similarly situated venues which have violated the City’s alcohol ordinance to appear before the LRB.”