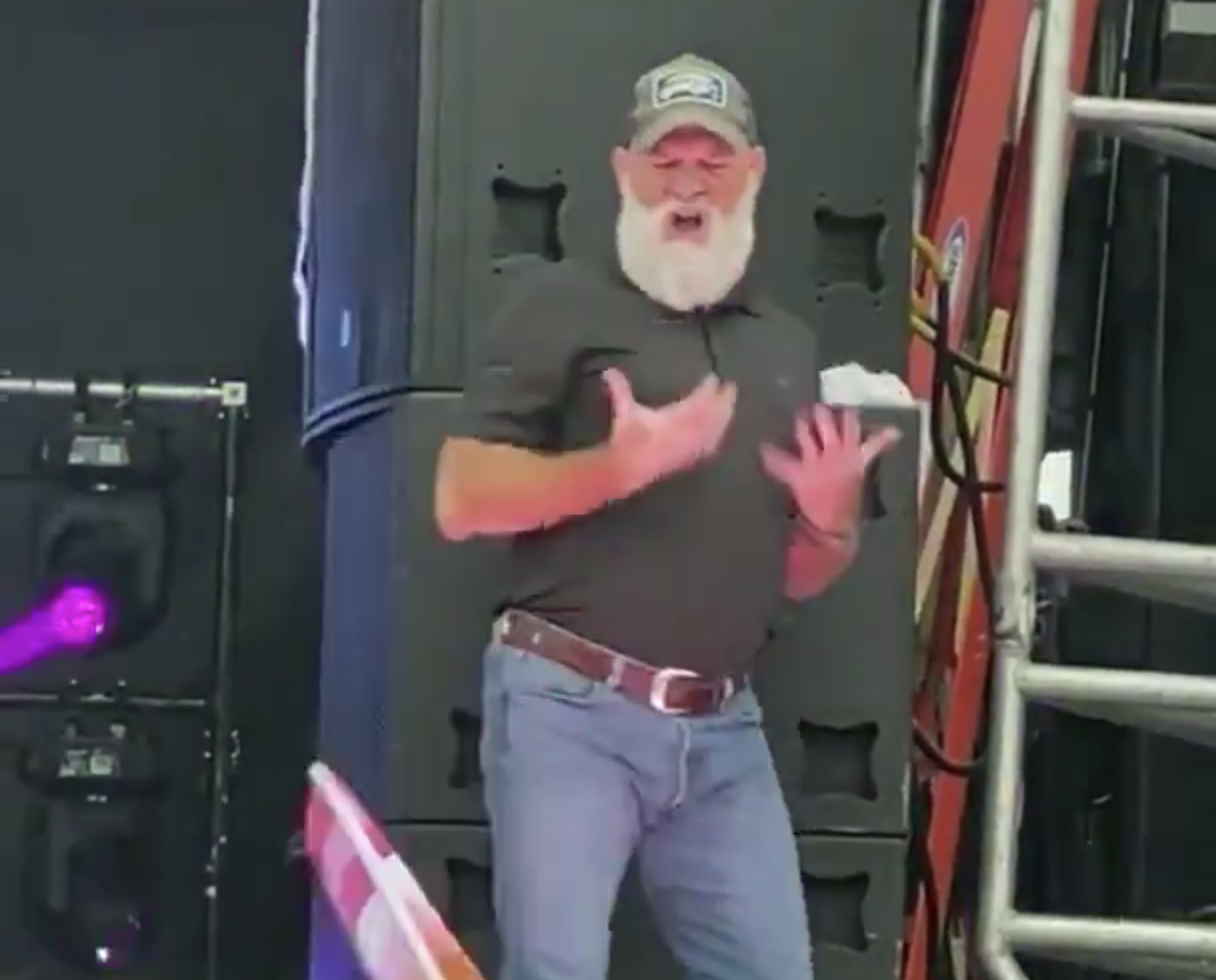 Deaf and gay activist, actor, and model Nyle DiMarco filmed Cowen dancing to and interpreting “Get Me Bodied” by Beyoncé on Twitter with the caption, “sign language interpreter at pride ATL is [fire].”

The tweet, which has 18,000 retweets and over 113,000 likes at the time of writing, received a slew of positive reactions from DiMarco’s followers.

“I would die for him immediately and without regret,” one person commented.

Cowen and DiMarco appear to be previously acquainted, as the former posted a selfie of the two of them on Instagram in July.

Cowen is an institution in Atlanta’s LGBTQ community. He was the first deaf LGBTQ person to be chosen as an Atlanta Pride Grand Marshal in 2017 and has signed at anti-Trump demonstrations, the Women’s March, and several Black Lives Matter demonstrations around the city.

“It’s been my passion to make language accessible in our community,” he told the Georgia Voice after his Grand Marshal selection. “It’s a privilege to break down the communication barrier.”