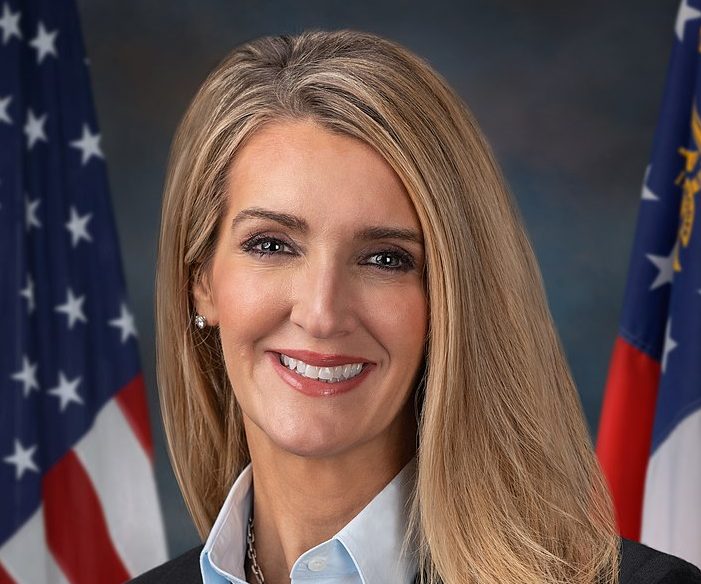 Georgia Republican Sen. Kelly Loeffler, who is running against Raphael Warnock in the upcoming runoff election, has donated portions of her Senate salary to anti-abortion and anti-LGBTQ organizations, according to Buzzfeed News.

Loeffler, the wealthiest member of Congress, donates her $174,000 congressional salary to local charities each quarter. Over the last two financial quarters, the Senator donated $26,6000 to seven anti-abortion pregnancy centers and $3,800 to Covenant Care Adoptions, a non-profit adoption and counseling agency requiring adoptive parents to be “husband and wife.”

On Covenant Care Adoptions’ website, they include a Statement of Faith which says that “the term ‘marriage’ has only one meaning: the uniting of one man and one woman in a single, exclusive union.” The statement also contends that “any form of sexual immorality (including…homosexual behavior, bisexual conduct…) is sinful and offensive to God” and “rejection of one’s biological sex is a rejection of the image of God within that person.”

Loeffler has only served in the Senate for less than a year but has already managed to maintain a staunch anti-LGBTQ record. In September, she submitted a bill attempting to rewrite civil rights law to bar transgender students from participating in school sports aligning with their gender identity.

Loeffler’s office did not respond to a request for comment from Buzzfeed News on whether or not she agrees with Covenant Care’s anti-LGBTQ beliefs.

The Senatorial runoff election will be held January 5. Along with Loeffler versus Warnock, Jon Ossoff will also be going up against Republican incumbent David Perdue.