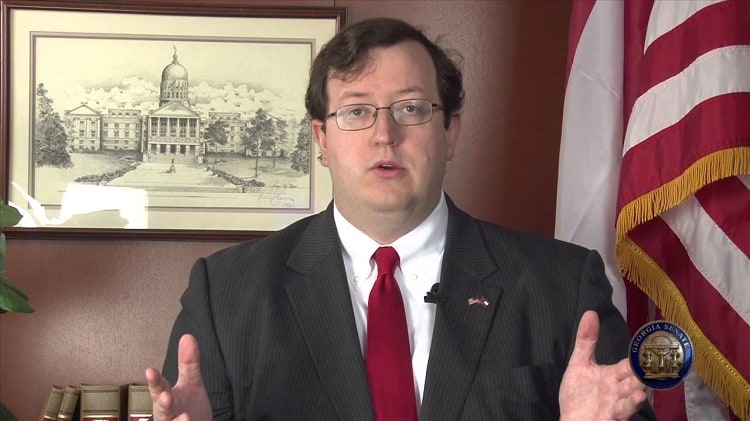 Republican state Sen. Josh McKoon has waited nearly a year for this day and it’s finally here. McKoon has introduced SB 129, which he calls the “Georgia Religious Freedom Restoration Act.” The bill is a companion to Rep. Sam Teasley’s HB 218.

The AJC reports that McKoon has 29 Republican co-sponsors and that the one apparent difference at first glance is that the senate bill would offer land use as an exercise of religion—an apparent nod to the Muslim community regarding the aborted attempt by the Kennesaw City Council to block the establishment of a mosque.

“Like Sam Teasley’s bill, SB 129 does not limit its application to natural persons. In doing so it allows businesses to raise religious objections under the RFRA,” says constitutional law scholar Anthony Michael Kreis.

“The bill departs from the federal RFRA. Unlike the House version and current federal law, the legislation would require the government demonstrate show laws or regulations challenged by religious objectors be ‘essential’ to furthering the government’s interest. This seems to be a significant departure from the federal statute and could really spell trouble.”

For more background on this ongoing fight, click here. View the full bill below and we’ll update you with more analysis of the bill.