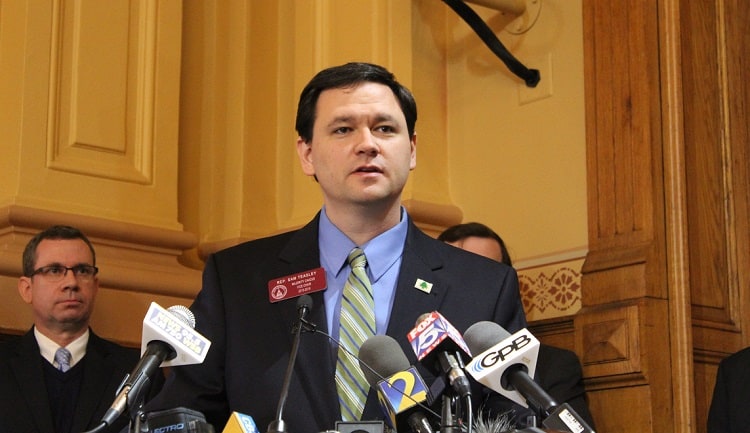 “I’m very happy with the language that’s in Senate Bill 129 and wholeheartedly support it,” Teasley told the Marietta Daily Journal. “I’ll be working with Senator McKoon in the House, doing everything I can to see that Senate Bill 129 gets passed.”

Teasley’s bill was filed several weeks before McKoon’s but never got out of committee. It helped that McKoon’s bill was assigned to the Senate Judiciary Committee, which he is the chair of. The Columbus Republican’s bill hit a bump in the road after being tabled at a Feb. 19 committee meeting, but then passed out of committee on March 2 with no Democrats present to vote on it.