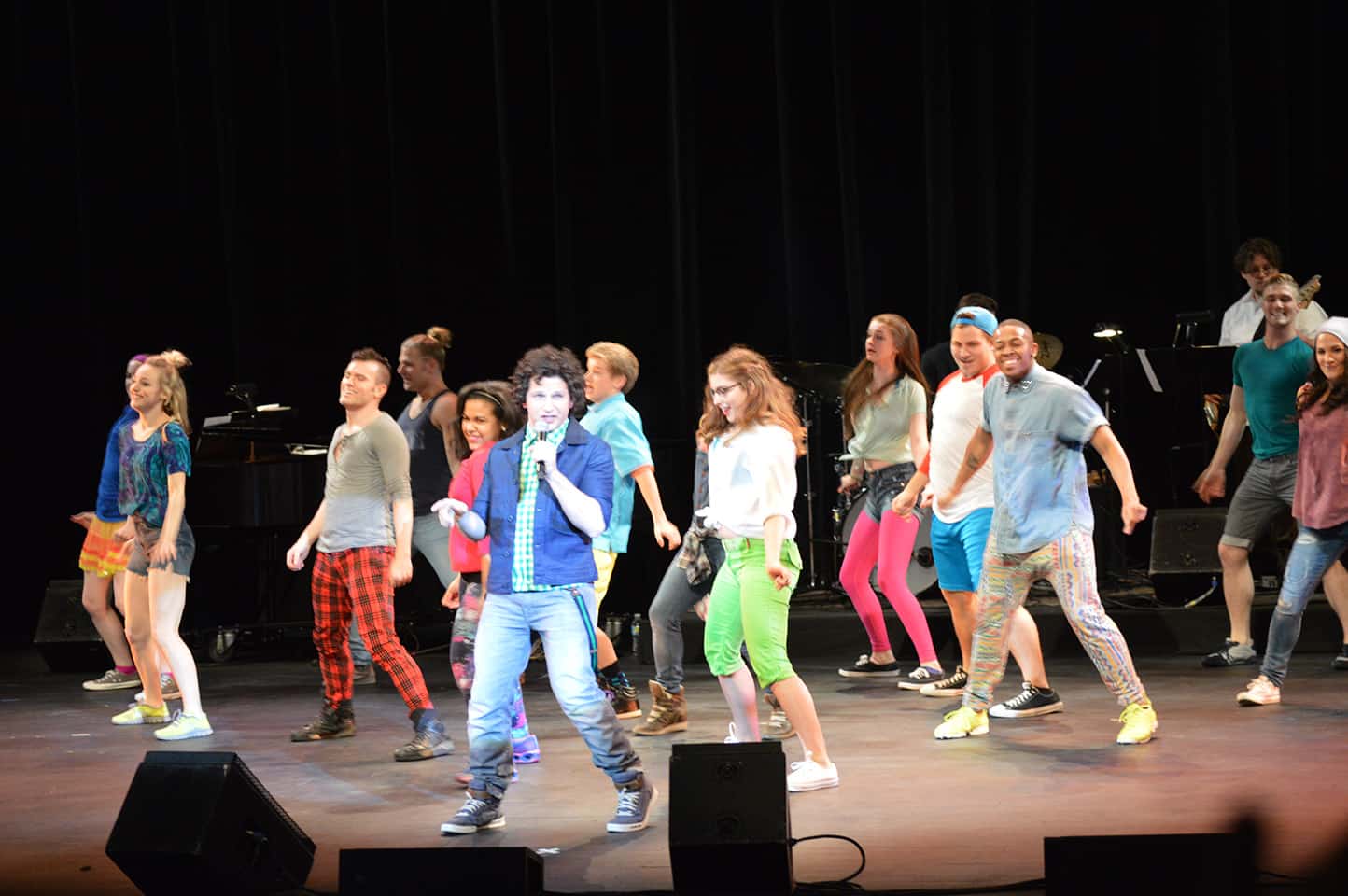 The national touring cast of the Broadway smash “Wicked” took a night off from a busy schedule to sing and raise money for Broadway Cares and Joining Hearts in the ongoing fight against HIV/AIDS. Joining the cast was Broadway legend and Tony and Grammy award winner Jennifer Holliday, who also posed for photos with many VIP attendees.

“Witches Night Off,” held on March 2 at the Ferst Center for the Arts, is part of an ongoing series of performances by the touring company to support charitable causes. The “Wicked” and Munchkinland Tour has raised more than $2.8 million in donations for Broadway Cares and local AIDS service organizations all over the country.

Joining Hearts in Atlanta  was formed 25 years ago and since 1978 has donated nearly $2 million organizations helping those effected and affected by HIV/AIDS including AID Atlanta, Jerusalem House and Living Room.