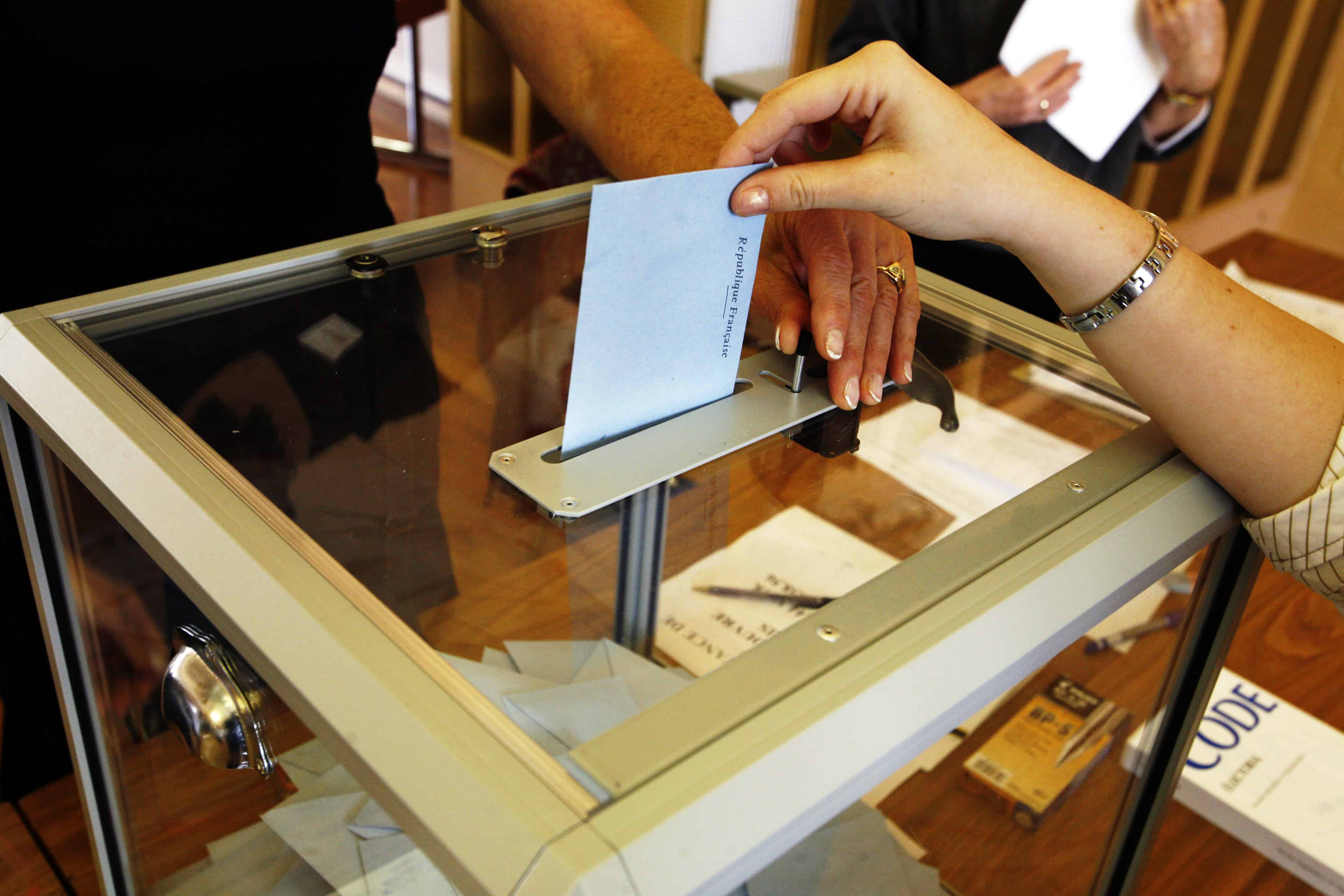 A Record Number of LGBTQ Candidates Are Seeking Office

This year has broken records for the number of LGBTQ candidates running for public office in the United States. More than 400 gay, lesbian, bisexual, transgender, or queer candidates ran (or are running) for office, according to data from the Victory Institute, a bipartisan group that supports LGBTQ candidates. The cohort included several big-name candidates: Chelsea Manning for Maryland’s Senate, Rep. Sean Patrick Maloney for New York Attorney General, and Cynthia Nixon for governor of New York.

Most candidates were Democrats, with varying stances on a spectrum of issues running from health care to the environment. Sharice Davids, a lesbian Native American, was sure that her district in Kansas would support her to counter Trump’s stances on health care access and the environment. A Democratic nominee for her district, Davids’ messages engaged voters beyond the topic of LGBTQ rights. Davids recalled only one interaction with a voter who asked whether a gay person could win.

Historically, gay candidates have traditionally run in “gay” areas. This year, candidates sought to sell themselves to a wider audience. Rick Neal, a gay man with two African-American daughters, won the Democratic primary in the 15th district of Ohio. Neal said voters wanted to know how he would cater to those who might not be comfortable with his sexuality.

“I just talk about what I want to work on and what I want to do for people,” he said, and discussed his goals on campaign finance reform and access to healthcare.

In 2017, the Human Rights Campaign described more than 120 bills introduced across 30 states as “anti-LGBT.” Notable among them were adoption laws and bathroom bills. By January, twelve of the bills were passed.

“We have seen a clear correlation between the presence of our legislators and passage of that legislation,” said Annise Parker, the chief executive of the Victory Institute and former mayor of Houston.

“Having LGBT people sitting in the room while decisions are made, and sitting there as peers, will shift the conversation. I think it’s important that the lived experiences and the point of view of LGBT folks be included in conversations that affect all of us,” agreed Davids of Kansas.

Despite the legislative necessity of representation, many voters simply value the presence of LGBTQ leadership in politics. Lupe Valdez, the Democratic nominee for governor of Texas, had already served as Dallas County Sheriff for 13 years. After her victory in 2004, she met a woman at an airport.

Valdez remembered her words clearly, saying that “I have to take a picture because my son will never believe that I sat next to you. Your election validated my son.”