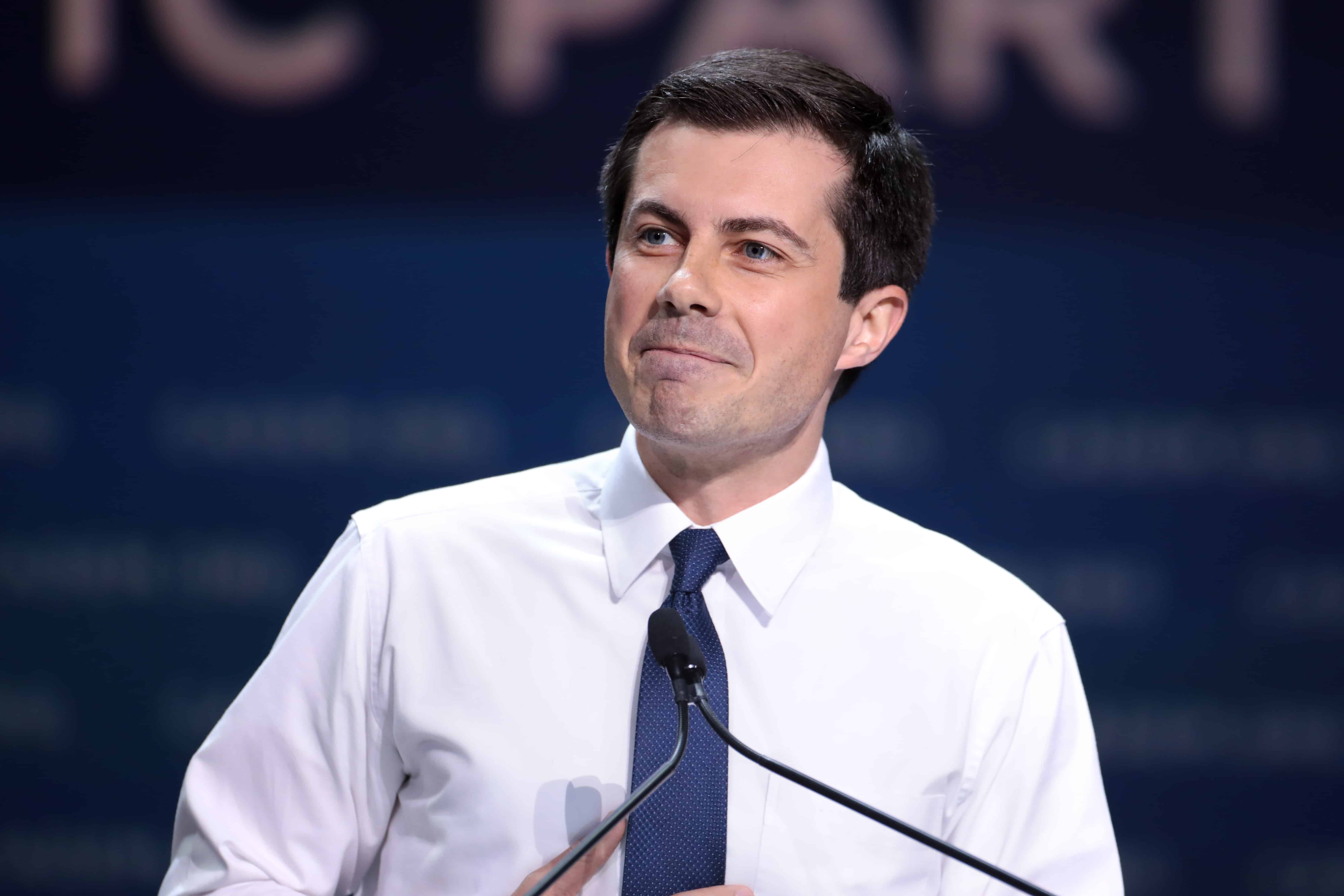 Of the 598 likely caucus-goers who were polled, 20 percent reported Buttigieg being their top choice among the Democrats. This puts him in second behind Sen. Elizabeth Warren, who polled at 28 percent.

“You can attribute some of [Buttigieg’s] momentum to basic retail politics,” said Dave Peterson, a professor and Whitaker Lindgren faculty fellow at Iowa State University who organized the poll. “Buttigieg is incredibly well-organized and is spending a lot of his resources in Iowa. His presence at the Iowa Steak Fry last month was better than any other candidate.”

The Iowa State University poll also asked voter who they didn’t want to win the nomination; Biden and Sanders topped the list, with Rep. Tulsi Gabbard coming in third.