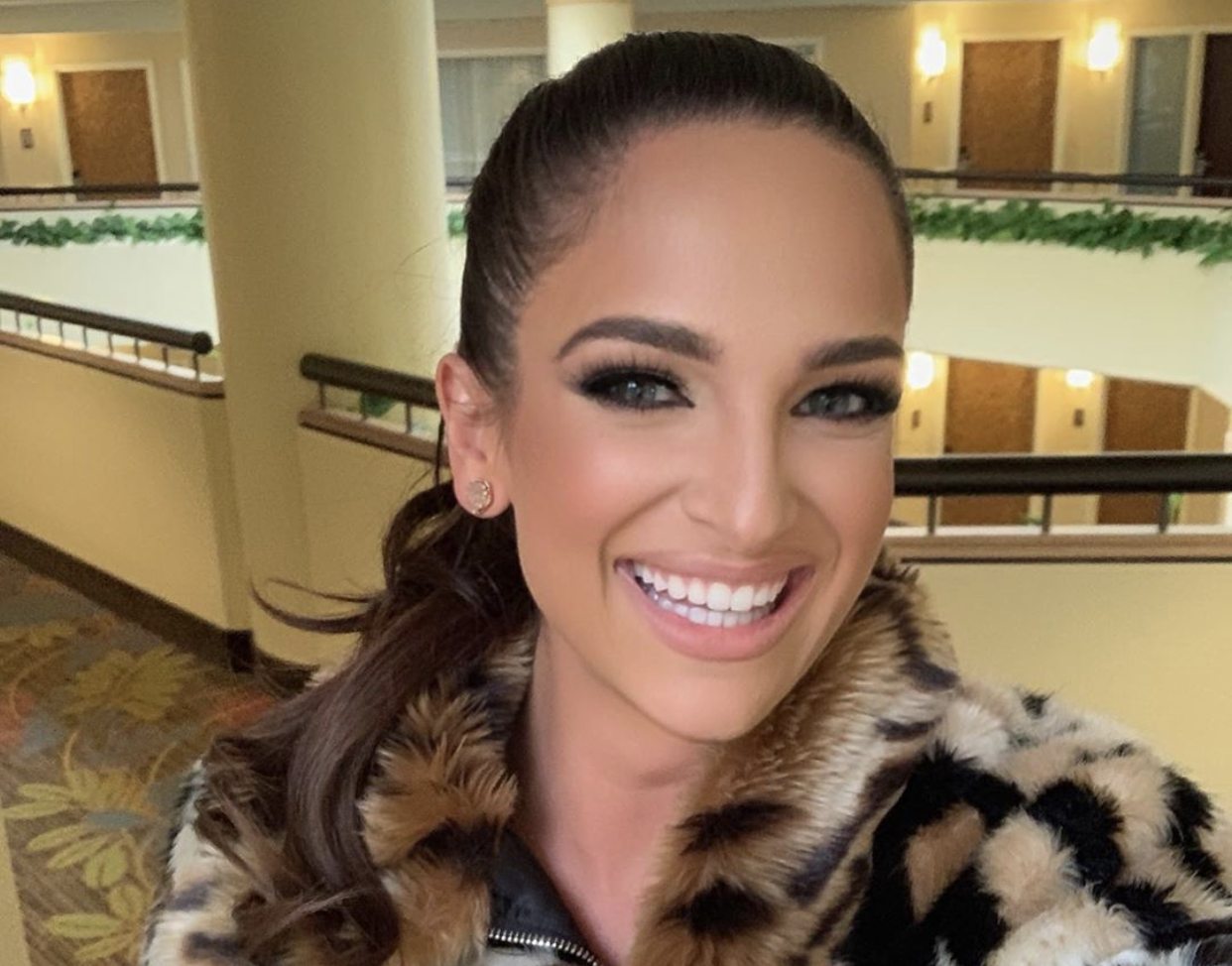 Model Rachel Slawson was crowned Miss Utah 2020 earlier this week, which will make her the first openly bisexual to compete in the Miss USA pageant in more than sixty years.

The executive director of Miss USA, Shanna Moakler, told the Blast that she was “extremely proud” to have a representative of the LGBTQ community compete in the pageant.

“As an openly bisexual woman, Rachel Slawson being crowned Miss Utah is a huge win for LGBTQ visibility,” Anthony Ramos, GLAAD’s head of talent, said in a statement. “Rachel’s presence on the Miss USA stage later this year will most definitely send a powerful message to LGBTQ Americans and Utahns, especially those in the bisexual+ community, who feel like they have not seen themselves represented in that space before.”

Slawson has not only been open and honest about her sexuality, but her mental health struggles too, using her platform to shine a light on her experience living with bipolar disorder.

“There’s so much stigma surrounding mental health issues and as a bisexual woman in Utah, there’s a lot of shame,” she said. “But my bipolar disorder and my sexuality are part of what makes me beautiful, and I want people who see me competing on the stage to embrace the imperfect facets of themselves too.”

She also opened up about her struggles with suicide on Instagram after winning the crown, sayign the last time she attempted to take her own life was when she was 19 and lost Miss Utah USA.

“After a few trips to the psych ward, being diagnosed with Bipolar Disorder (the reason I had such an extreme reaction to losing a pageant) and finally coming to terms with who I am as a queer woman, [I finally experienced hands down the biggest dream of my life],” she wrote. “And the only difference between tonight, and the night I left broken hearted wishing I wasn’t alive, is that I knew I was enough before I arrived.”

She ended the post with a message to her followers in crisis, advising them to “text TALK to 741741, and remember you are always worthy of help, and you are worthy of your biggest dream.”

While she has made history, Slawson is not the first queer woman to take the Miss USA stage. Erin O’Flaherty became the first openly lesbian contestant to compete in the pageant in 2016.