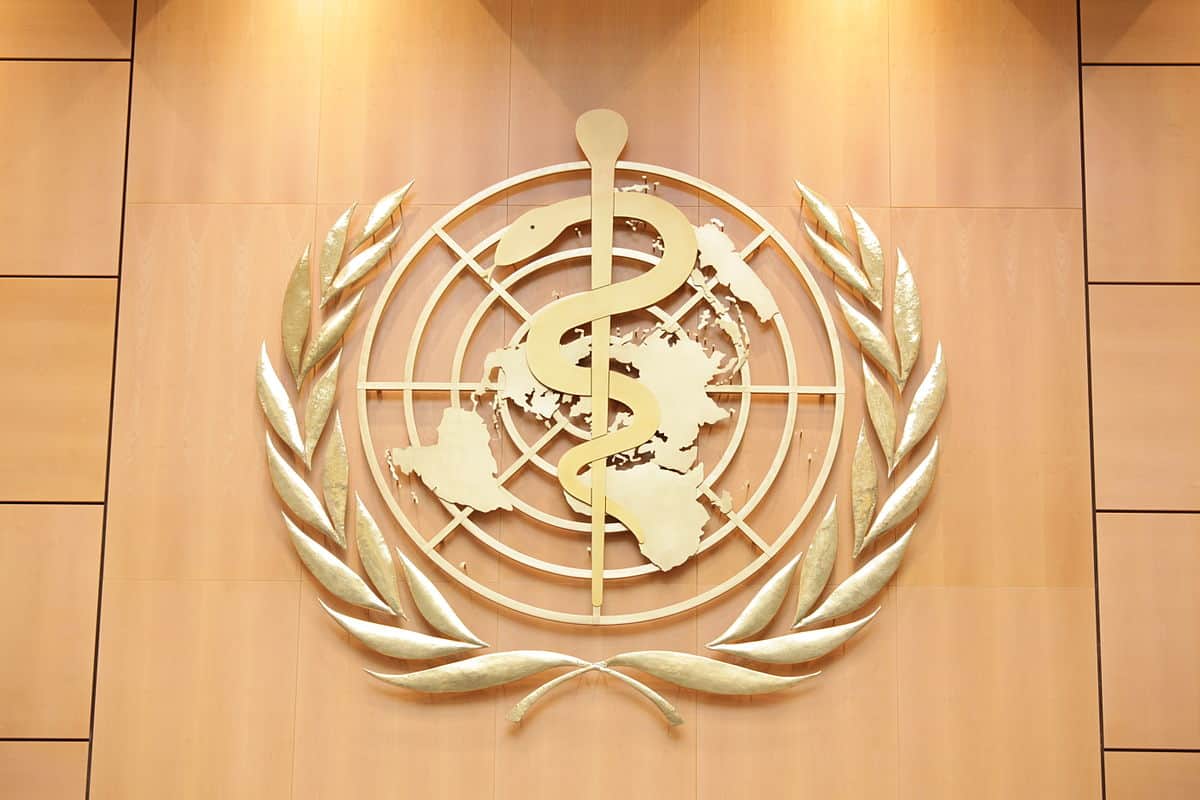 The world Health Organization (WHO) no longer classifies gender dysphoria as a mental disorder in its latest International Classification of Diseases (ICD-11), according to Gay Star News.

On Saturday (May 25), the WHO’s World Health Assembly voted to no longer recognize gender identity disorder, a phrase used to describe the disconnect between self-identified gender and biological sex felt by gender non-conforming and transgender people, as a “mental disorder.”

Human rights and transgender advocates say that a diagnosis of gender dysphoria was the basis for many discriminatory policies. Much legislation requires transgender people to receive this diagnosis in order to receive equal treatment under law, including being able to change their legal names and gender markers on birth certificates.

“There is substantial evidence that the stigma associated with the intersection of transgender status and mental disorders continues to precarious legal status [and] human rights violations,” wrote Dr. Jack Drescher, a member of the ICD-11 working group.

“Transgender people are fighting stigma and discrimination that can be traced in part to medical systems that have historically diagnosed expressions of gender non-conformity as a mental pathology,” Reid said. “But it’s the stigma, discrimination, and bullying – and not anything inherent in gender non-conformity – that can inflict mental health problems in transgender people.”

Reid commended the removal of gender dysphoria after years of campaigning for it to be changed.

“The WHO’s removal of ‘gender identity disorder’ from its diagnostic manual will have a liberating effect on transgender people worldwide,” he said. “Governments should swiftly reform national medical systems and laws that require this now officially outdated diagnosis.”

According to LGBTQ Nation, the current version of the ICD features “transsexualism,” “gender identity disorder of childhood,” and “dual-role transvestism” as mental disorders. In the new version, these words would be replaced with “gender incongruence,” which will be found in the “sexual heath” section, no longer the “mental disorders” section.

While many advocates regard these changes as positive, WHO made other changes to ICD-11 that intersex advocates didn’t see as such. On Sunday (May 26), the Georgia Voice reported that WHO now classifies intersex traits as disorders, causing more than 50 intersex organizations to write a letter condemning the organization.