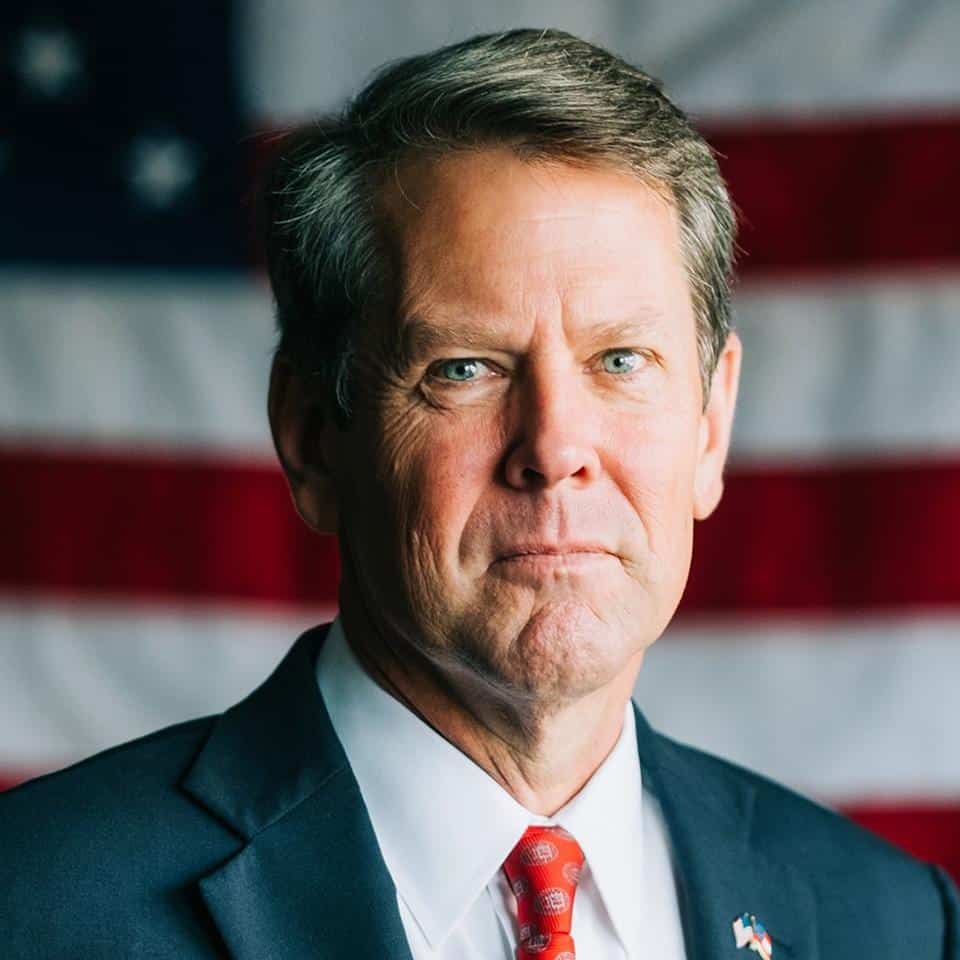 Kemp Declares Himself Winner; Democratic Party has Some Questions First

Brian Kemp announced he was resigning as Georgia’s Secretary of State this morning, even though Stacey Abrams has yet to concede, reported Time.

In an interview with WSB Radio, Kemp said he’s declaring victory in the gubernatorial race because it’s impossible for Abrams to gain enough votes to force a runoff election. However, Abrams’ campaign said there are still enough uncounted votes to constitute the possibility of a runoff in December.

The election has yet to be called.

The Democratic Party of Georgia released a list of questions today that remain as Kemp coronated himself this morning:

Why is Brian Kemp rushing to declare himself the winner even as additional votes come in that could change the outcome?

Why is Brian Kemp rushing to declare himself the winner after pledging to count remaining votes on yesterday morning?

How regularly will Brian Kemp continue to update the results page of his website as additional votes come in, even if those results are not positive for him?

Why has Brian Kemp not made the county breakdown of provisional ballots available to the media, as he is required to do?

What additional information is Candidate Brian Kemp receiving from Secretary of State Brian Kemp’s office that is not being shared with the media?

What direction has Brian Kemp given to counties to make sure that their initial, likely incomplete counts are accurate when certified by counties next week?

Why is Brian Kemp disenfranchising military of overseas voters by not counting their votes before prematurely declaring himself the victor?

Why is Brian Kemp disenfranchising many voters who filled emergency ballots due to the 16-year old machines he kept in place before prematurely declaring himself the victor?

Why is Brian Kemp disenfranchising voters who were given provisional ballots because their names were mistakenly left off the rolls before prematurely declaring himself the victor?

How many hours this week has Brian Kemp spent making sure all votes are counted?

If the vote margin continues, as it has in the past 36 hours, to move toward runoff and recount territory, will Brian Kemp retract his self-coronation?