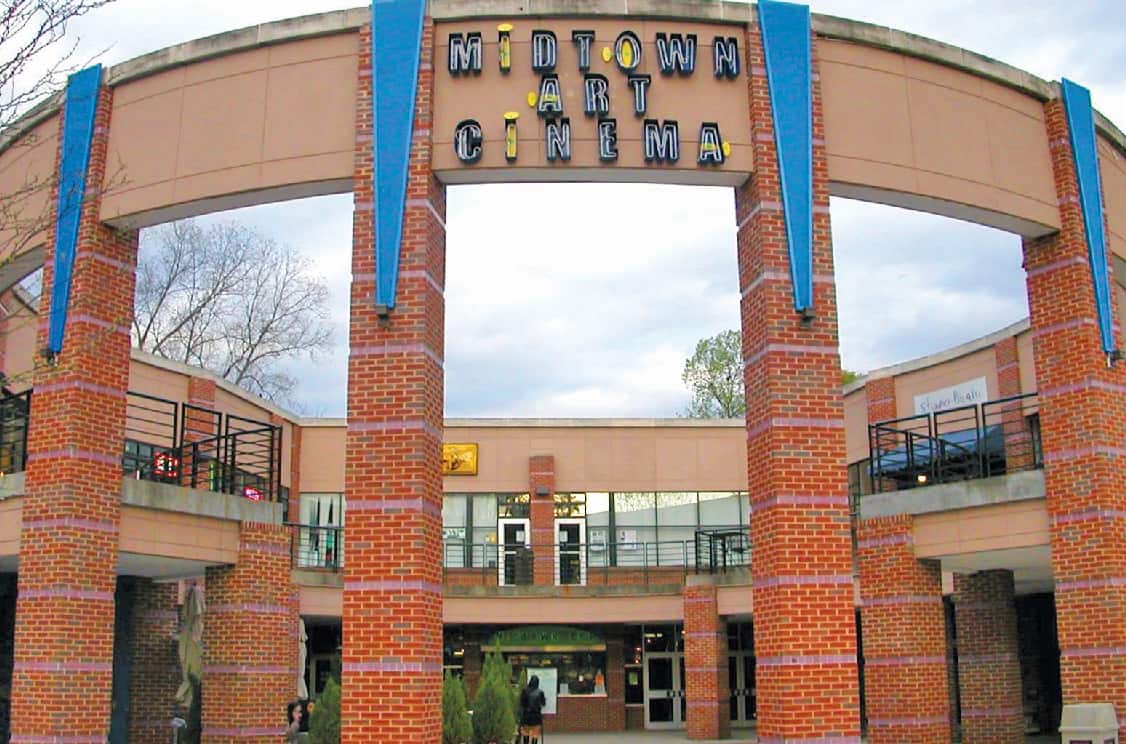 The Midtown Art Cinema: A Home For Film Lovers

Aidan Edwards
Uncategorized
September 27, 2018
I take my film experiences seriously. It’s to the point that it alienates me from my friends and family — they’ve stopped sending invitations my way but I don’t hold it against them; I’m not there for the social aspect anyway. I tend to go by myself to the last showing of the evening during a weekday. They’re aware of my unrestrained hostility toward those who interrupt such a luxury with bothersome actions such as chewing anything loudly, whispering about the Kardashians, checking a phone (it’s just Cindy), or sniffing every 30 seconds. Yes, I count. Leave the germs at home. They usually aren’t prepared for my confrontation that consists of me offering them a tissue, a doctor’s reference, and every type of alcohol-free cold medicine known to man.
Nor am I someone who is overly engrossed by the next step forward in technological advances. Surround sound and three dimensions in real life are all that my fragile, anxiety-riddled mind can muster. I need a quiet environment that’s comfortable but resembles the dollar fifty theater that I grew up with in Upstate, New York. No ridiculous La-Z Boy chairs with four cup holders, a dinner tray, a diaper-changing table, and a vape charger. When I walk in, I don’t want see an entire candy station with rows of tall cylinders of everything a man-boy like me could ever dream of. I have two cavities from stress eating Sour Patch Kids this semester. Stop it. Don’t do this to me.
For these reasons, I have been a loyal guest to the Midtown Art Cinema, also known as The Landmark Theater. This theater is a hidden gem in the city. It’s located off right off Monroe and 8th Street in Midtown, residing in the back of the Midtown Promenade. It has a quiet ambiance, a vintage appeal, but cuts through the boiling-over pretentiousness that art theaters get a bad rap for. You are in the company of genuine film lovers who aren’t going to be upset if you haven’t seen “Donnie Darko.” It has served as a home away from home for regulars such as myself. The staff know their guests by name, and the guests knows theirs just the same. The theater is always showing the film you can’t seem to find anywhere else in the city, the theater’s seating is large enough where you don’t have to sit next to your stepdad, Todd, and everyone has the decency to put their phone away.
I love to hide out there when I feel like going to live in my van down by the river. But this doesn’t necessarily mean the establishment is always a quiet getaway — in fact there are nights where it’s quite the contrary. They’ve become host of major premieres as well as local premieres, happily accommodating Atlanta filmmakers’ work. In the auditorium, a standing poster board displays all their special events by the film title, time, and speaker. For a couple of years, the theater’s done special showings on Tuesday evenings of classics that a lot of us may have missed. After the showing, it’s followed up with an in-depth, post-film analysis and Q&A. The examination isn’t your typical college mushroom trip inside of dorm room, surrounded by philosophy majors. Landmark collaborates with actual professors, and well-accredited film critics from all over Atlanta to discuss the evening’s showing. Do yourself a favor before you get your hummus from Trader Joe’s, and go catch a film at the Midtown Art Cinema.
LandmarkTheatres.com/Special-Events-Atlanta