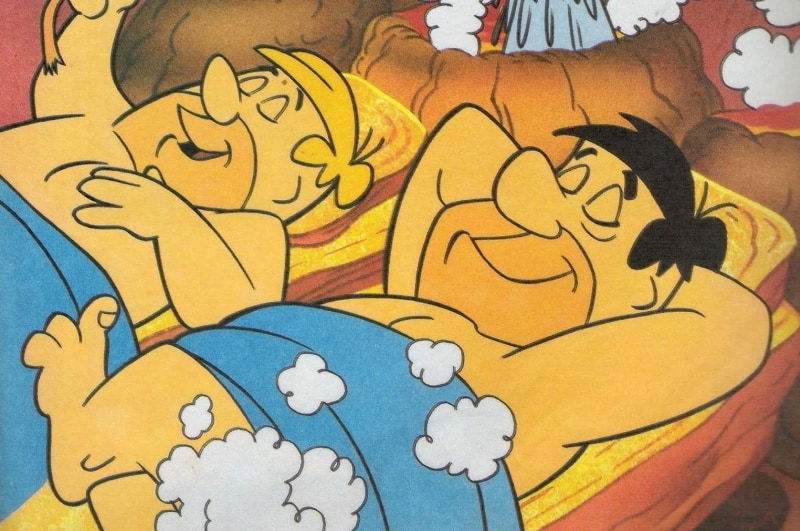 2. For the first time ever, the National Park Service has released a report on historic LGBT sites across the country.

4. Fred and Wilma have a gay old time fighting for marriage equality in the latest “Flintstones” comic.

5. VIDEO OF THE DAY: “This is a really diverse area so we wanted to make sure that everyone was excluded…er, included.” The Property Brothers call out HB2 in this parody video.