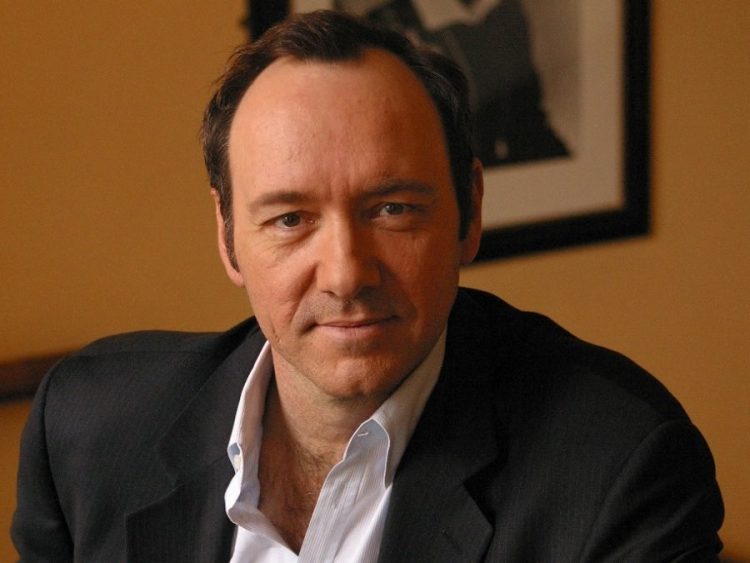 1. “Star Trek: Discovery” actor Anthony Rapp revealed a 26-year-old Kevin Spacey made advances toward him when he was a 14-year-old stage actor. Spacey tweeted that he didn’t recall the incident and apologized for his “deeply inappropriate drunken behavior.” But in the same tweet, the 58-year-old “House of Cards” star confirmed a longstanding rumor and announced he is gay, outraging many, particularly in the LGBT community, who accused the actor of trying to deflect from the accusation of making a sexual advance on a minor by coming out and implying that it was his choice to be gay.

2. Firebrand gay author Michelangelo Signorile writes on Huffington Post that we stand to learn a lot from closeted gay and bisexual men who have been victims of sexual harassment. In the article, Signorile says that in 1993, he interviewed closeted men who had been harassed by late business mogul Malcolm Forbes and late Hollywood producer Merv Griffin.

3. A Russian LGBT rights activist has been fined 50,000 rubles ($870) for violating Russia’s law against “gay propaganda.” Evdokiya Romanova, 27, was charged with illegally “propagating nontraditional sexual orientations among minors through the use of the internet,” according to reports, for her posts on Facebook and Vkontakte, a Russian social media site.

4. The ACLU has won a defamation lawsuit in which a Tennessee LGBT equality advocate posted on Facebook that a man was a “white supremacist” after she saw nationalist bumper stickers on his car. Tennessee Court of Appeals’ Middle Division reversed a lower court’s decision and ruled that defendant Lisa Rung hadn’t defamed Robert Weidlich and doesn’t owe $7,000 in damages, according to AP reports.

5. VIDEO OF THE DAY: Out comedian Michael Henry takes a humorous approach to the serious issue of misogyny among gay males in this clip.