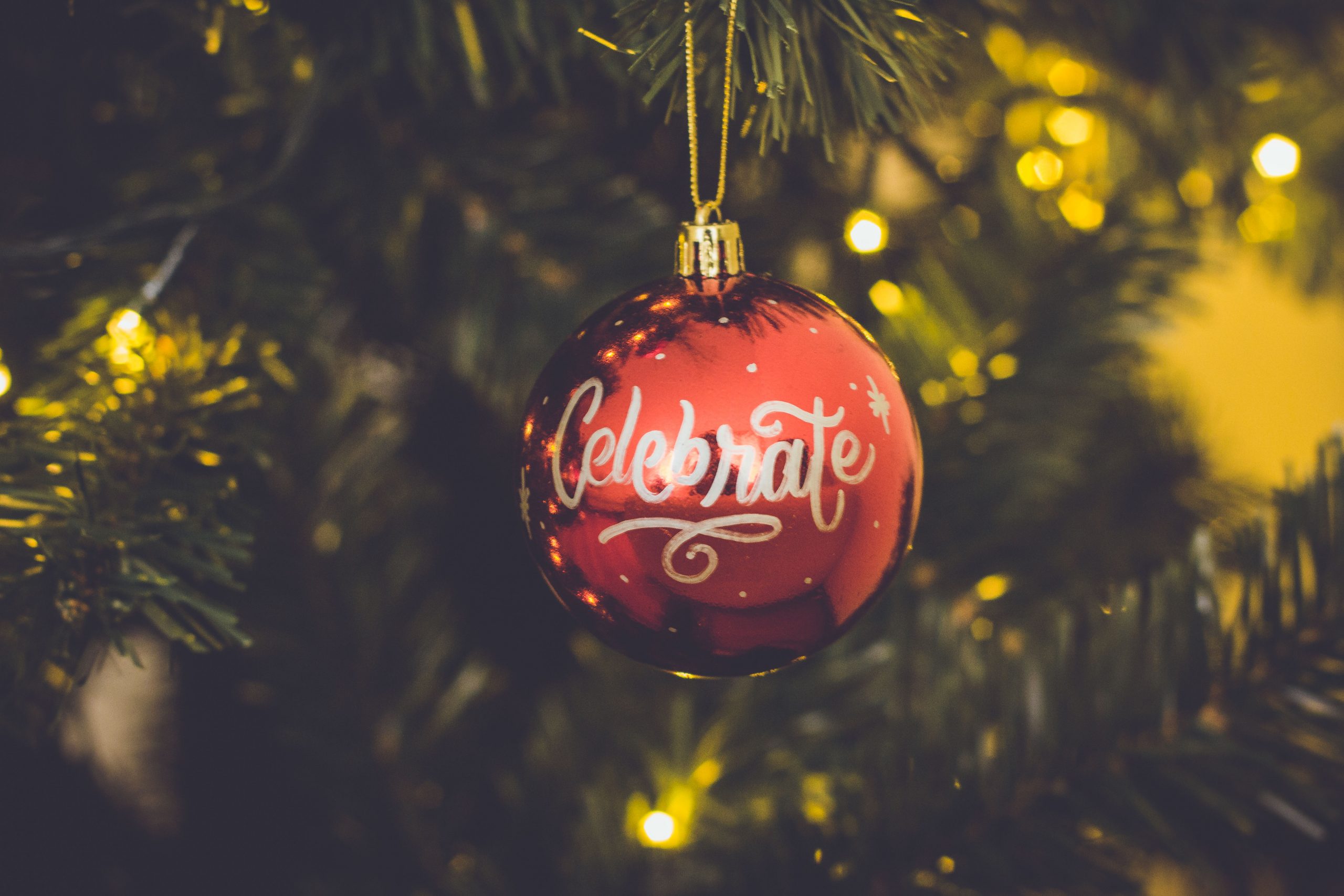 Hallmark’s Holiday Lineup to Include ‘LGBTQ Stoylines, Characters, and Plots’

The Hallmark Channel has announced that their annual holiday movie lineup will include LGBTQ stories.

The announcement that their annual “Countdown to Christmas” and “Miracles of Christmas” lineup will include LGBTQ narratives comes after viewers criticized a teaser of the 40 new movies coming this holiday season that appeared to lack LGBTQ inclusion, according to CNN. George Zaralidis, the vice president of network publicity for Crown Media Family, the parent company to the channel, issued an emailed statement clarifying that diversity and inclusion were the channel’s “top priority.”

“We look forward to making some exciting programming announcements in the coming months, including announcements about projects featuring LGBTQ storylines, characters, and actors,” he said, adding that Crown Media is “committed to creating a Hallmark experience where everyone feels welcome.”

Hallmark has received backlash in the past for their lack of LGBTQ representation. Last year, the channel received heavy criticism after pulling four commercials for wedding planning website Zola featuring same-sex weddings following backlash from One Million Moms. The channel eventually reversed the decision and released a statement that said pulling the commercials was “the wrong decision.”

“We are truly sorry for the hurt and disappointment this has caused,” Mike Perry, the president and CEO of Hallmark Cards, Inc., said. “Hallmark is, and always has been, committed to diversity and inclusion—both in our workplace as well as the products and experiences we create.”