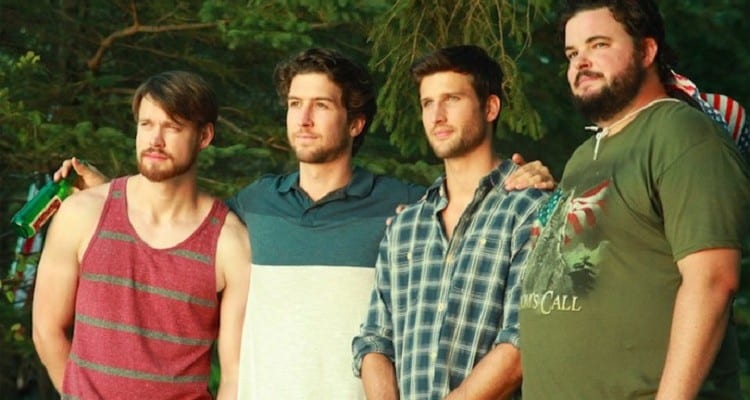 If you had the pleasure of being in attendance for Out On Film, or missed out but want to know the best LGBT film offerings to keep an eye out for, you’re in luck. The organizers of Atlanta’s LGBT film festival have announced the audience and jury award winners for the 2015 outing, which took place earlier this month.

It appears the right film was picked to open the festival, as viewers chose director Andrew Nackman’s “Fourth Man Out” for the overall Audience Award. The film tells the story of a blue collar mechanic who comes out and has to navigate his relationships with his very straight, very bro-ish lifelong friends, along with a new dating scene. Festival director Jim Farmer says it was one of the highest-scoring films in Out On Film history.

The runner-up for Audience Award was the star-studded lesbian tearjerker “Freeheld,” starring Julianne Moore and Ellen Page. Check out our interview with Academy-award nominated actor Michael Shannon, who co-starred in the movie, here.

Meanwhile in the jury awards, Josh Kim’s “How to Win at Checkers (Every Time),” which was the highest-rated film in our Out On Film review roundup, came out on top to win Best Feature, and Kim tied Pat Mills from “Guidance” for Best Director. Best Actor went to Joseph Gordon from “Those People,” while Kalki Koechlin of “Margarita, With a Straw” nabbed Best Actress.

‘We are very happy for all of our award winners,” said Farmer in a statement. “We had more films this year than we’ve ever had and the voting in all categories was very extremely competitive.”

Check out the full list of winners below and watch out for the return of Out On Film next October!