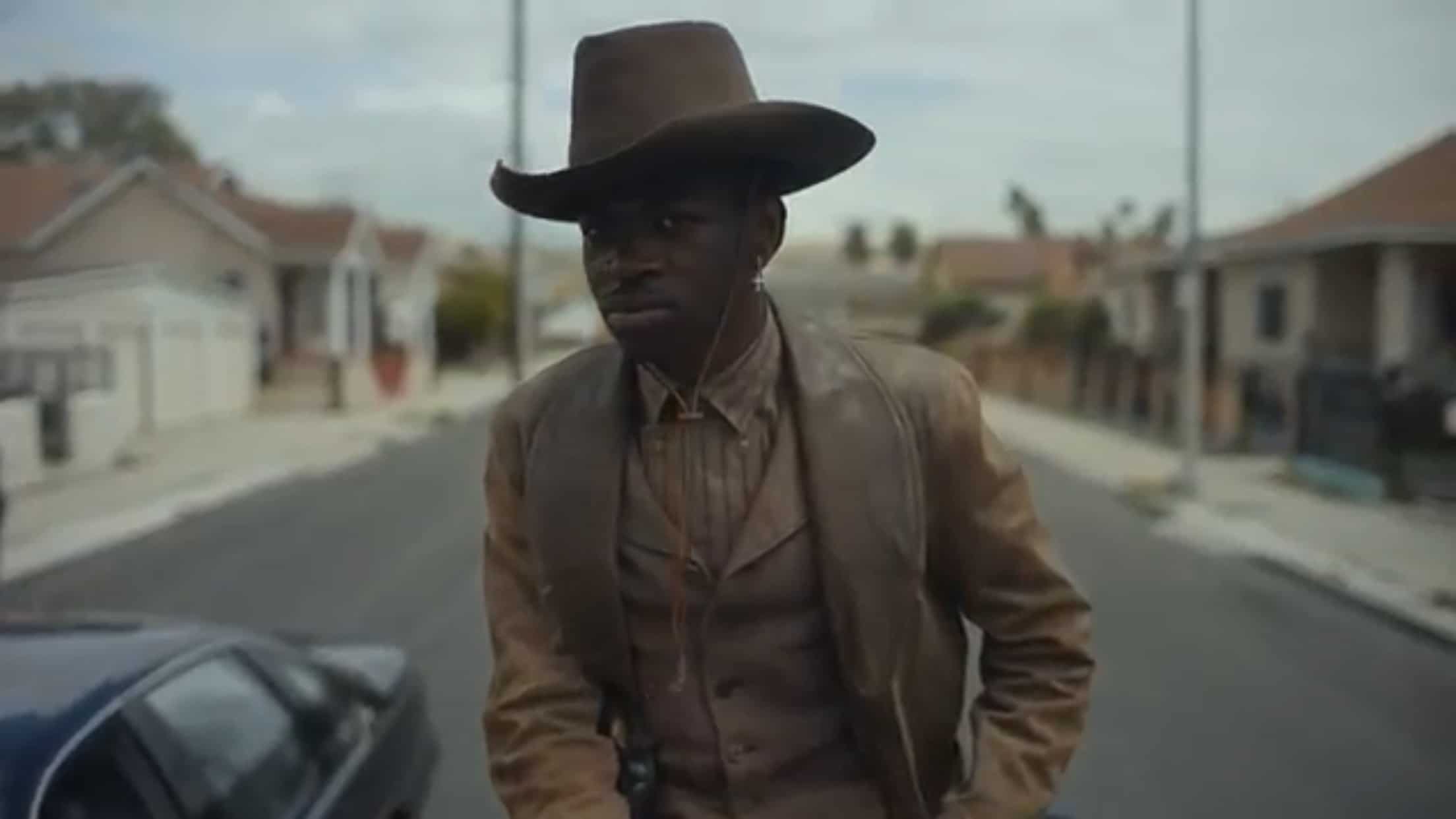 Gay Atlanta rapper Lil Nas X’s hit song “Old Town Road” has broken the record for the most time spent at No. 1 on Billboard’s Hot 100.

The song has been at No. 1 for 17 weeks, the record for most time spent at No. 1 on Billboard’s chart in its 60-year history.  “Old Town Road” has beaten out “Despacito” by Luis Fonsi and Daddy Yankee ft. Justin Bieber and “One Sweet Day” by Mariah Carey and Boys II Men, which both held the previous record with 16 weeks at No. 1 in 2017 and 1995-96, respectively.

Lil Nas X responded to the news on Instagram with a “thank you” message.

“I want to say thank you to every single person who has made this moment possible for me,” he said.

“Old Town Road” first reached No. 1 on April 13 and a week later the song’s remix featuring country star Billy Ray Cyrus took over the spot and stayed for the remaining 16 weeks. This is no small feat; only 3 percent of all Hot 100 No. 1s have even led for 10 weeks or more.

Lil Nas X made waves not only with his hit song, but also after coming out as gay at the end of June. His coming out received support from several notable people, including gay presidential candidate Pete Buttigieg.

.@LilNasX has gone from viral sensation to groundbreaking musician. As a fan, I’m thrilled and inspired to see him standing in his truth as a member of the LGBTQ community. Welcome to the family! #pride https://t.co/H81iXxCII6

Buttigieg reportedly reached out to Lil Nas X to collaborate on a remix of “Old Town Road,” but the rapper declined because he didn’t want to appear to endorse a particular presidential candidate.